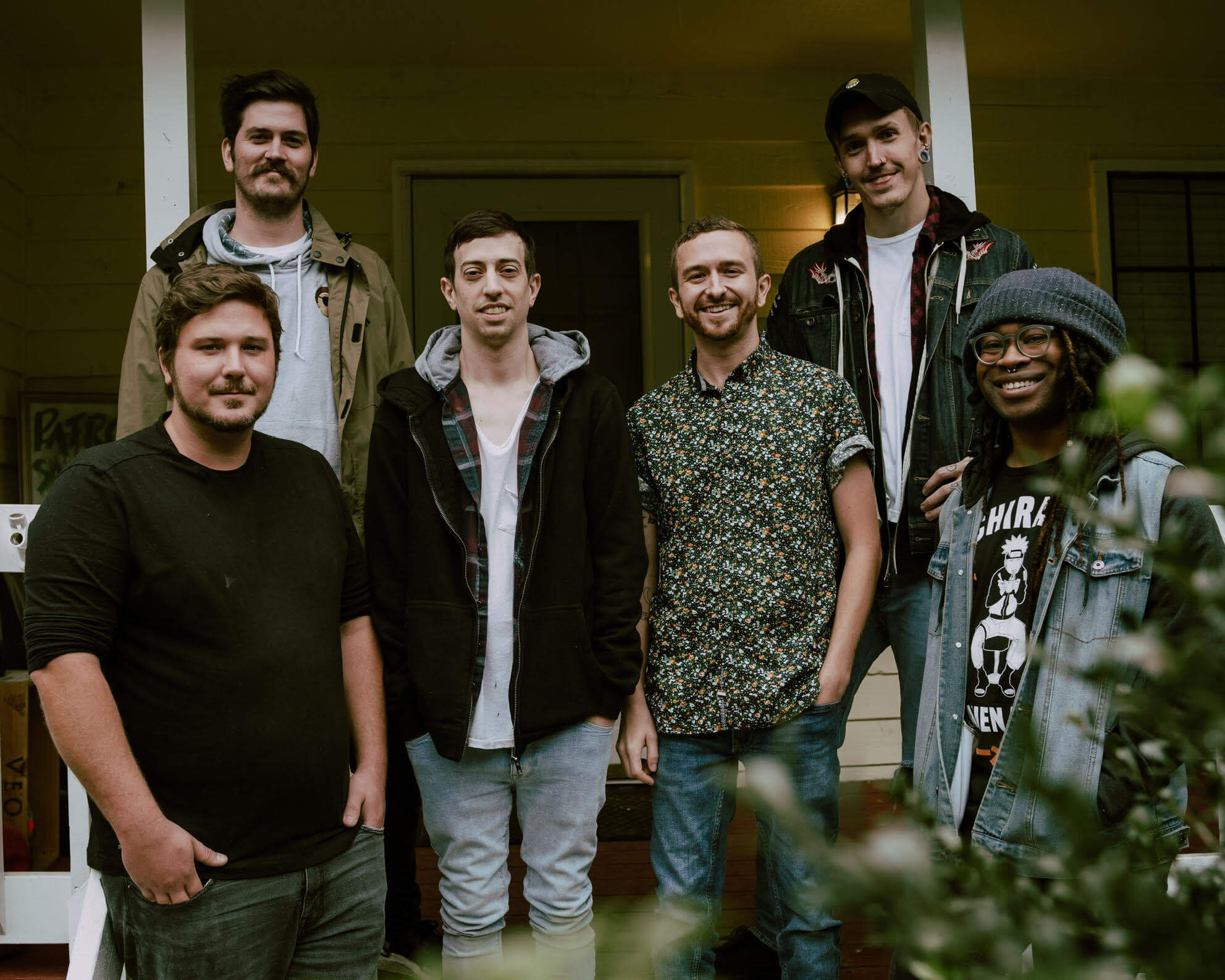 Made up of former members of Woe Is Me, From First To Last, I Set My Friends on Fire and Favourite Weapon, newly formed Young Mountain have made their debut with ‘James Albert’.

Released on the anniversary of his passing, the song was written in memory of guitarist Jason Mays’ late father. “One of the goals I have for this band is to have as many as my friends involved with this band as possible,”Mays shares with Substream. “I’m still not entirely over the death of my father, but I’m so happy that a bunch of my friends could help me use this as an outlet to honor the memory of my dad, I just hope people can hear how much heart we put into this and I hope this makes my dad proud.”

Tags: Favourite Weapon / From First To Last / I Set My Friends on Fire / Woe Is Me / Young Mountain