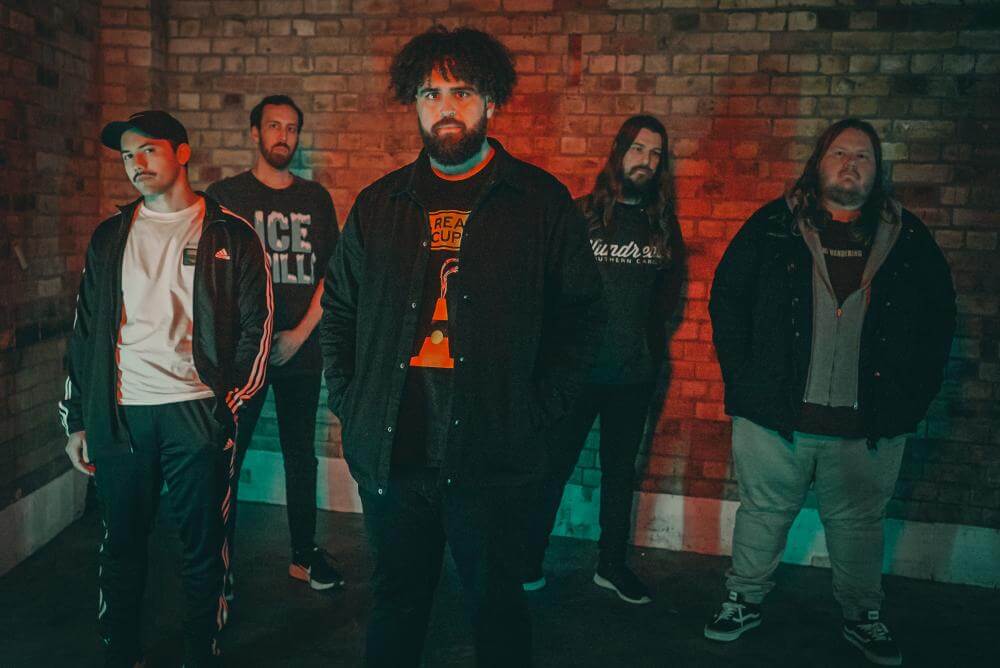 Aussie metalcore band, Wildheart have released hard-hitting tracks one after the other and their latest is no different. With ‘Show Me What’s It’s Like To Be Worthless’ they once again prove they aren’t holding punches, which makes the anticipation for their debut album all the more.

Yugambeh man Axel Best, frontman for Wildheart, said that the new single is “…one of the more melodic songs we have written and is probably one of the darkest taken from the upcoming album. There has been an insane amount of uncertainty over the past few years with everything that has happened both locally and internationally – and we wanted to tap into something lyrically dark, but moving, with this song.”

Give a spin below: