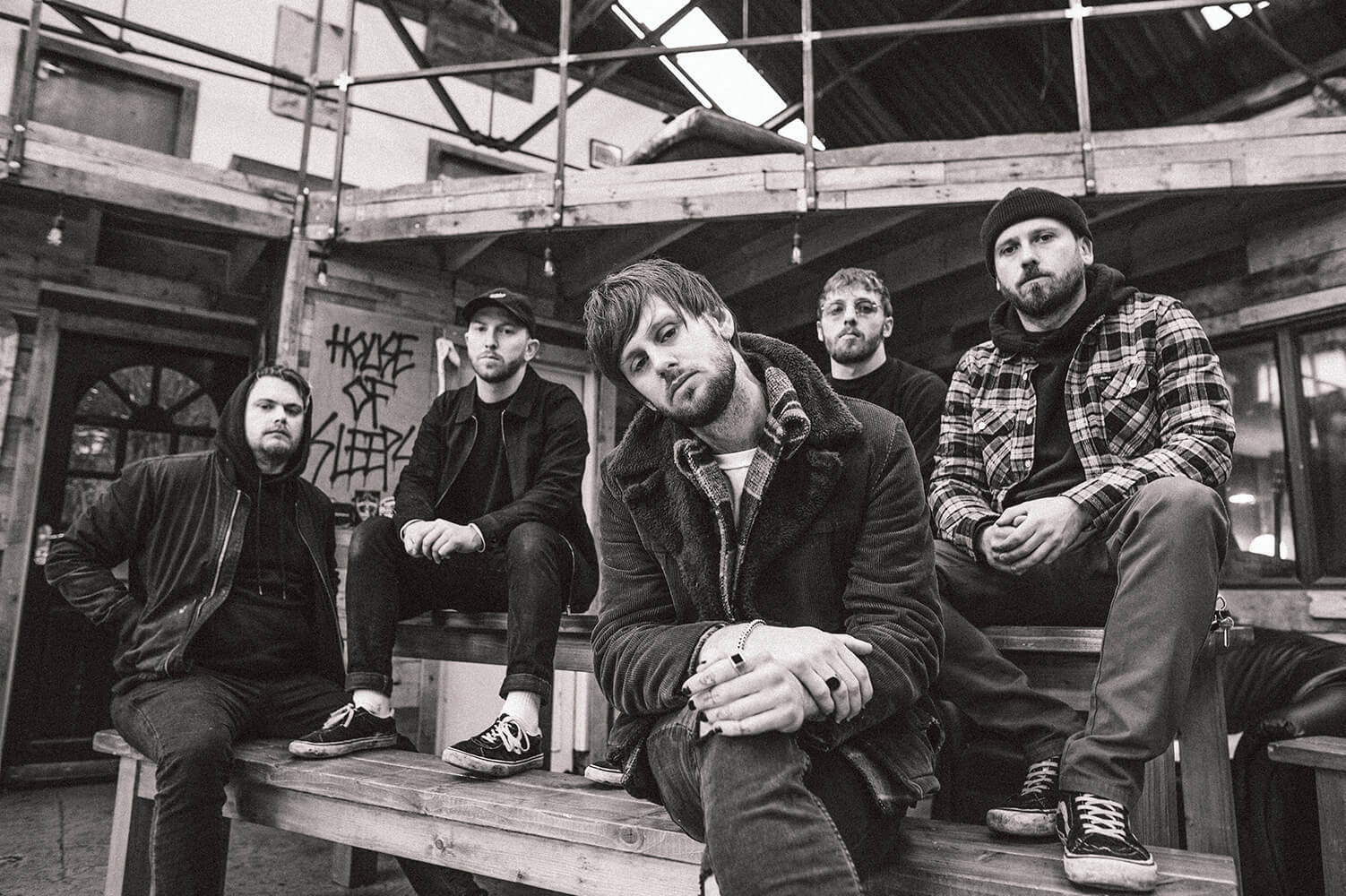 While She Sleeps release extended version of ‘SO WHAT?’ documentary

Mat Welsh / Metalcore / SO WHAT? / While She Sleeps

First released alongside their 2019 album, SO WHAT?, While She Sleeps have now extended the documentary to go even deeper into the life of the metalcore titans.

“We didn’t want to make something that made things look better or more glamorous than they really are. We just wanted a fly on the wall capturing the rollercoaster that is making an album. It’s a process that never comes easy for us and SO WHAT? was no exception.

We filmed for 7 months and, like with everything, it got condensed down into something that was digestible within a mere hour. So we thought it could be fun to make an extended version and show it to our fans at some kind of DIY movie night, hosted at our warehouse last December.

The night was really special, there’s something beautiful about everyone watching something at the same time, experiencing the emotions together. But those times of events and group gatherings seem like a world away, so we thought it could be cool to do this in a digital way, giving our fans something fun to look forward to. A means of being together while we’re all apart.”

Photo by Marcia Richards
Tags: Mat Welsh / Metalcore / SO WHAT? / While She Sleeps