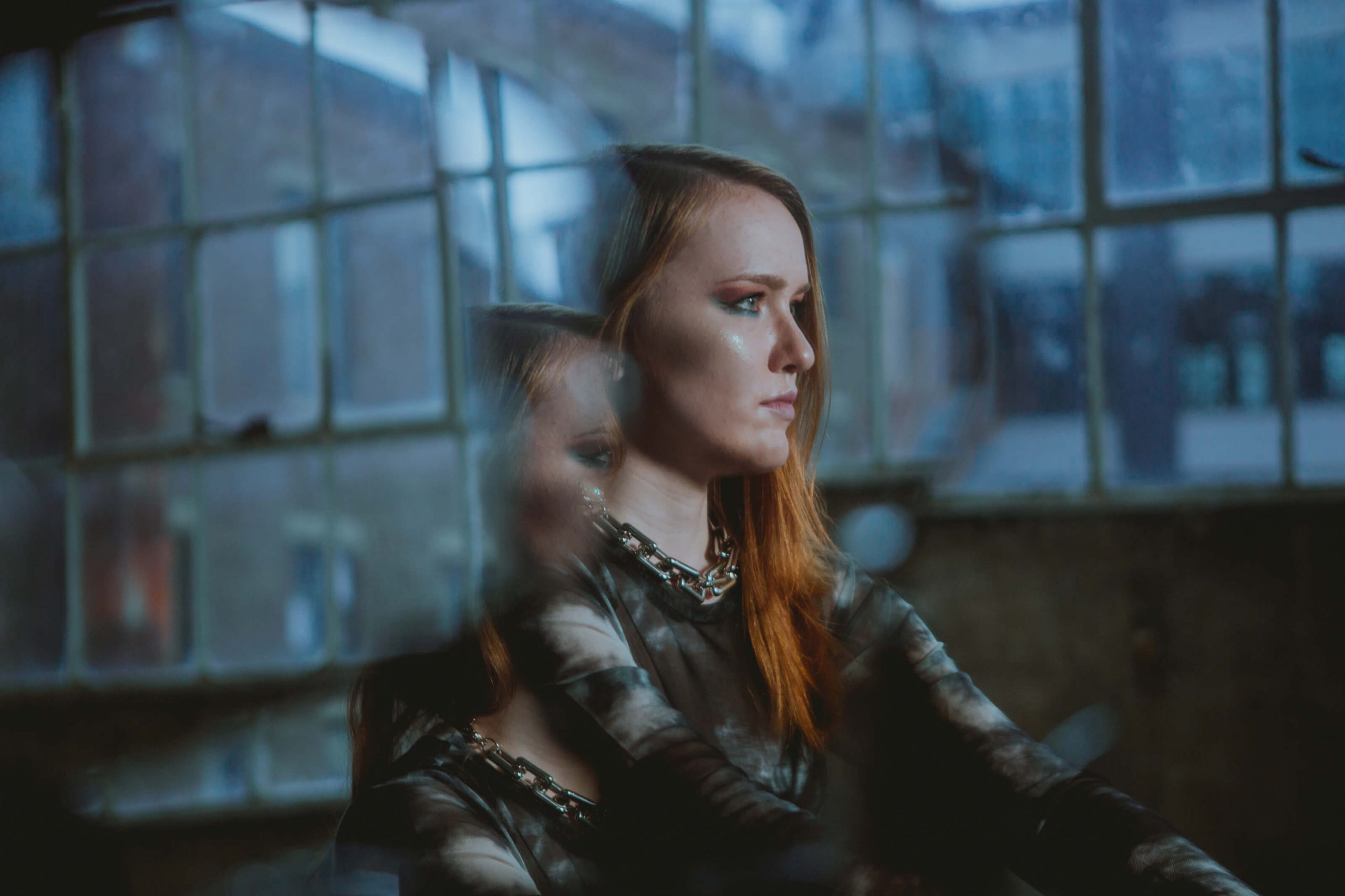 About the single, the band says, “Tug of War is about the unrealistic expectations some friends have for you even when you’re at your limit with the stresses of life and feeling like you can’t keep up with it all. It’s about feeling like everyone needs something from you, and saying that you also need some time for yourself. I’ve lost a couple friends recently because of this.”