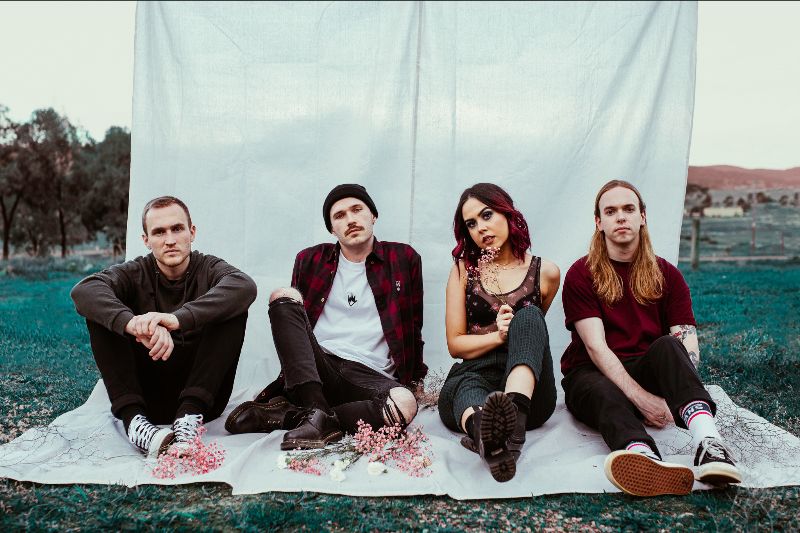 Pop Punk / Self Care / Yours Truly

On the back of a couple of big weeks, Yours Truly have now been cast as video game characters in their newest video, ‘Together’. Not only have the Australian pop punks joined Select Agency’s roster, appeared on triple J’s Like A Verison and took on a cover of Oasis’ ‘Don’t Look Back In Anger‘, but they’ve also revealed details of their forthcoming album, Self Care.

“There was this almost electric feeling of excitement about getting to sit down and write our first record but also a huge feeling of anxiety at the same time,” reflects vocalist Mikaila Delgado. “We didn’t want to release something and have people say that we’re actually not that good and weren’t worthy of all the success we were getting… it was like we all had imposter syndrome.”

Watch ‘Together’ by Yours Truly here: