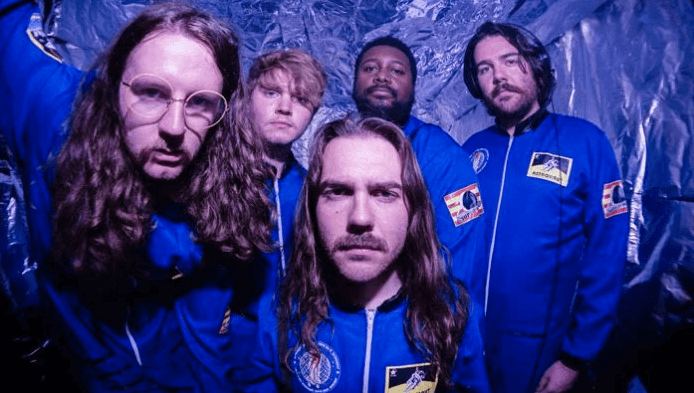 Illinois-based pop punks Wilmette have debuted the music video for their new song ‘A D D E R A L L’, the first single off the band’s just-announced self-titled EP, out September 25 on Mutant League Records.

“This video is supposed to be the epitome of hindsight in a relationship. As the aliens rummage through the crashed spaceship, they find a log of events that detailed how the astronauts crashed into their planet. They know they were too late in helping, and all they can do is watch the aftermath. Only two-fifths of the group come back, signifying a change in their reality, while the aliens are obviously unscathed.”

Watch Wilmette’s out of this world new video for ‘A D D E R A L L’ below: