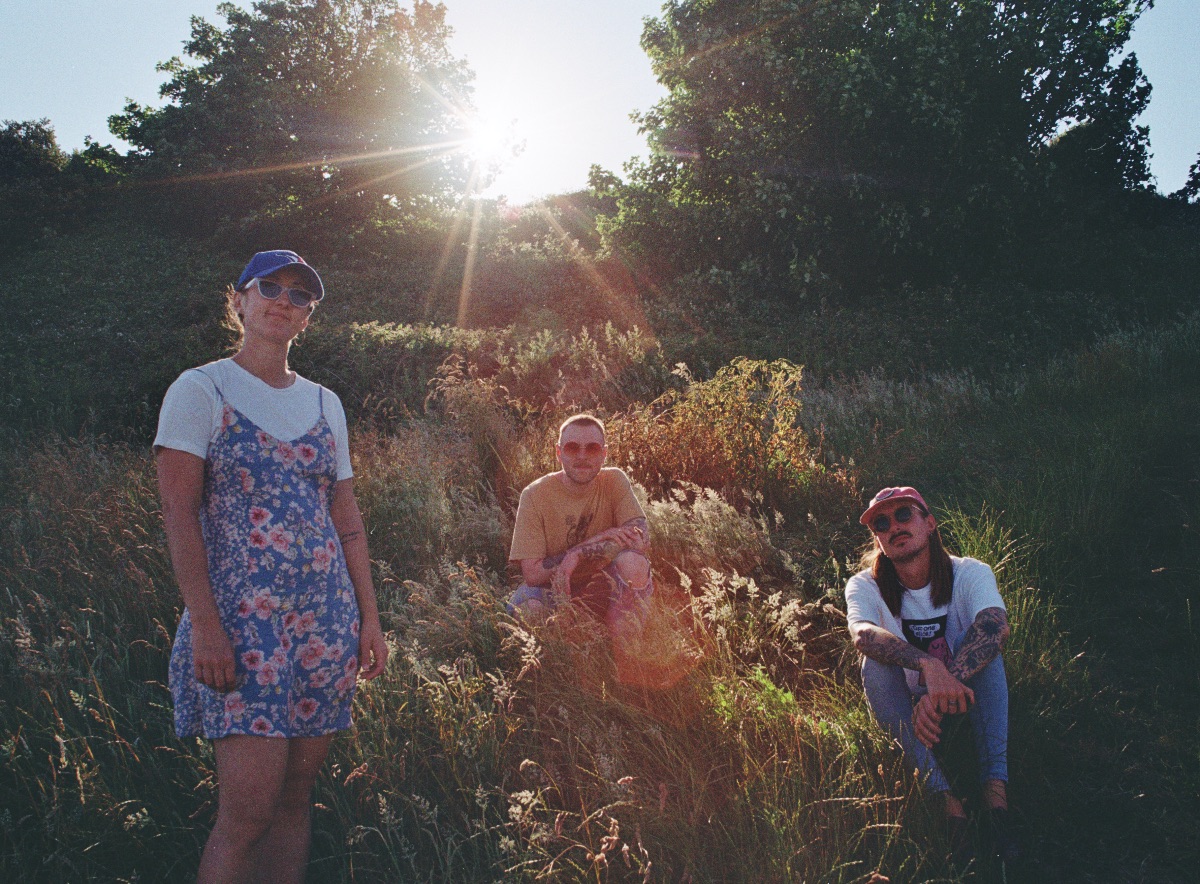 Since dropping their debut single, ‘don’t worry’, snake eyes have been keeping busy. Having announced their debut EP, skeletons for release this October, the grit pop trio have also filmed another video, this time for ‘wishbone’. About the song – with a killer riff by the way – guitarist/vocalist, Jim Heffy says:

“wishbone was a pretty early idea I think. It has that energy of bands I really dig like The Computers or Metz and came to me pretty quick. It’s about people expecting things to happen without actually working for it. I suppose I was saying that things don’t just fall in your lap. If you want something, put the bloody work in!”

Watch ‘wishbone’ by snake eyes below: