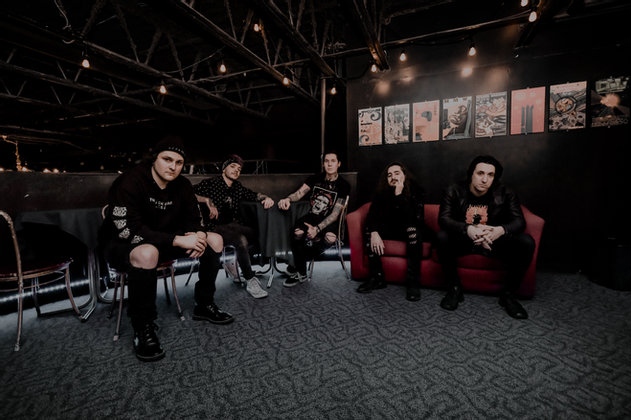 Independent Vermont metalcore band, Saving Vice have released a new video for ‘Nerve Damage’, the fourth track from their debut record Hello There, as they commemorate the first anniversary of the album. The artistic video, drawn by Billy Barber of DeadEyesArt, is a take on anime with the style of animation and makes for one cool music video.

Tyler Small (vocals) describes the track as being about “escaping people who hold you back or poison your life”. The video shows that well and the band hopes it gives people the strength to walk out of toxic relationships.

Check it out below!