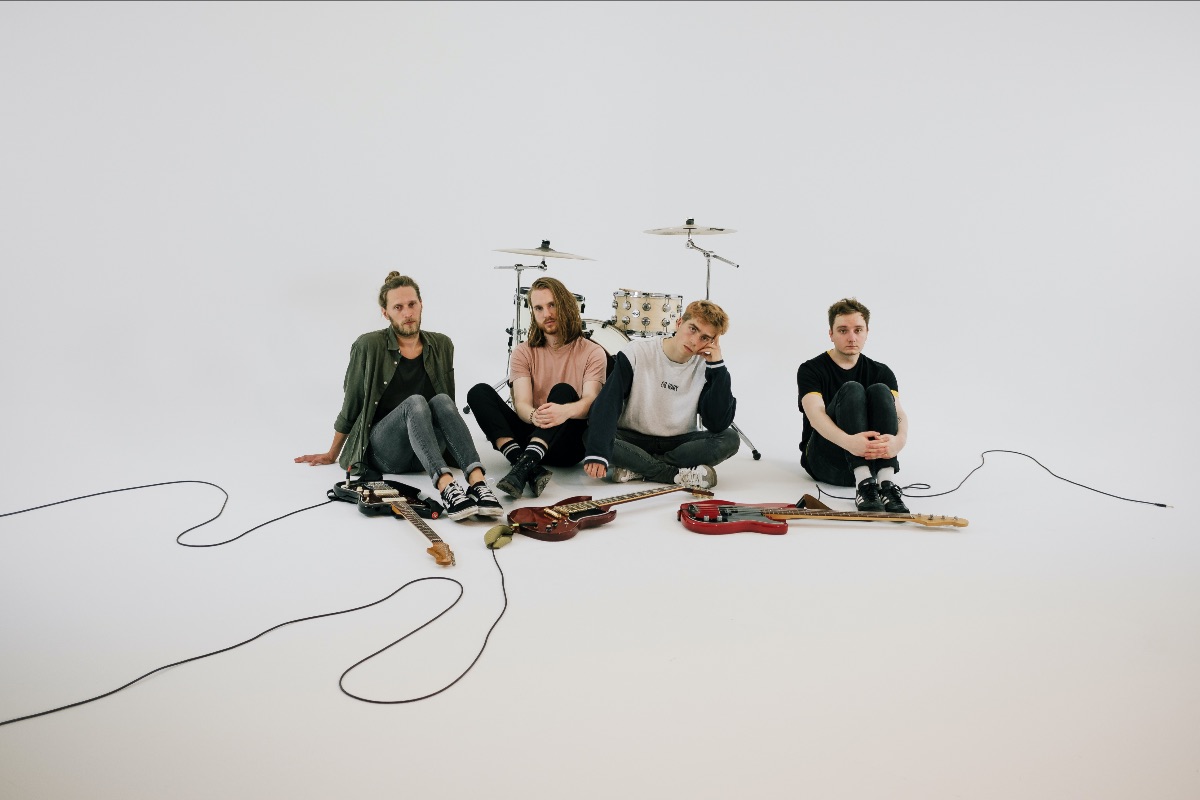 Taken from their fantastic debut album, In A Box, the video for their latest single ‘[I Wish I Was] On Fire’ captures the intensity of the album both audibly and visually. With this song, KID DAD are addressing the human propensity to lie in order to protect ourselves but also, says vocalist and guitarist Marius Vieth, it’s “about people, whose love for others is greater than for themselves.” I wish I was on fire, so I could deny it all.

“The song was written on a warm April day on the first floor of a university apartment somewhere in China,” Marius says of its inception. “A cherry blossom tree bloomed in front of the window and somehow I felt extremely impermanent. Back in Germany from China, we considered whether or not the song should remain an acoustic composition but decided to underline the destructive side of the lyrics with the full force of the band. ‘[I Wish I Was] On Fire’ is the song I probably lose and forget myself in the most on this album. When I find myself again, my pulse often rises like jumping into the cold water.”