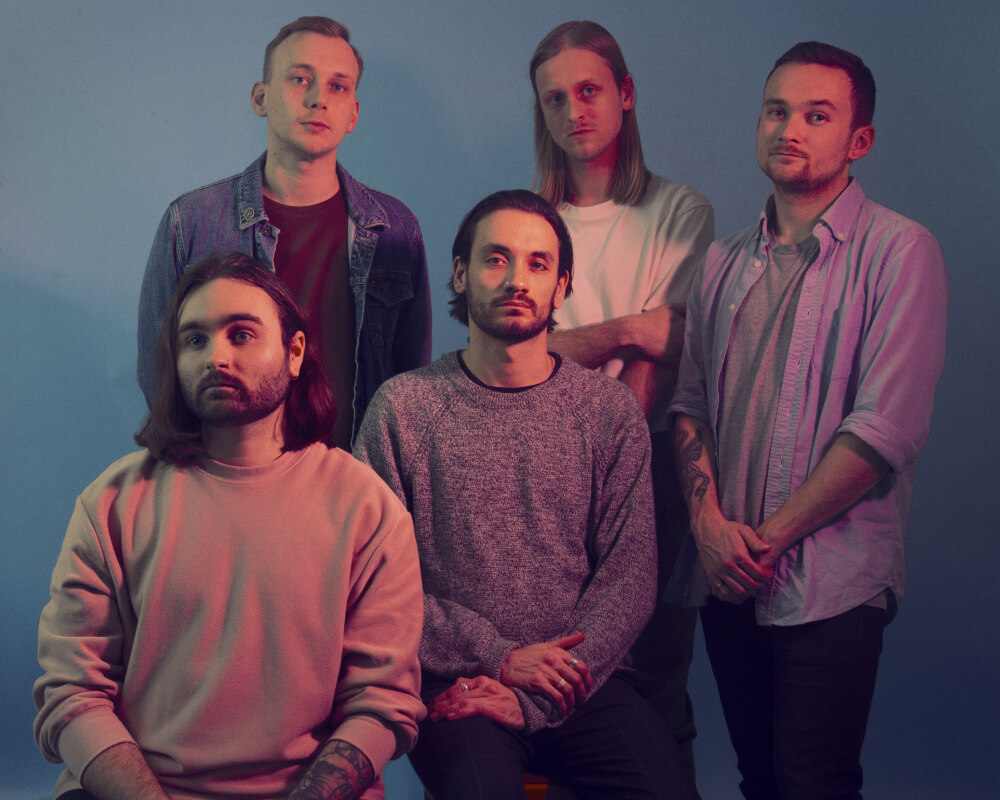 With Wallflower’s debut album, Teach Yourself To Swim, looming on the horizon, they’ve given us another taste of what to expect with new track, ‘Passer-by’.

The band have also kicked off their Isolation Covers series on Bandcamp; having already covered Bon Iver’s ‘Hey Ma’ and Coldplay’s ‘God Put A Smile Upon Your Face’, the reimagined tracks’ proceeds will go to mental health charity, CALM.

Their new video podcast, The Load In, is also available on YouTube, featuring Funeral For A Friend’s Kris Coombs-Roberts in the first episode.