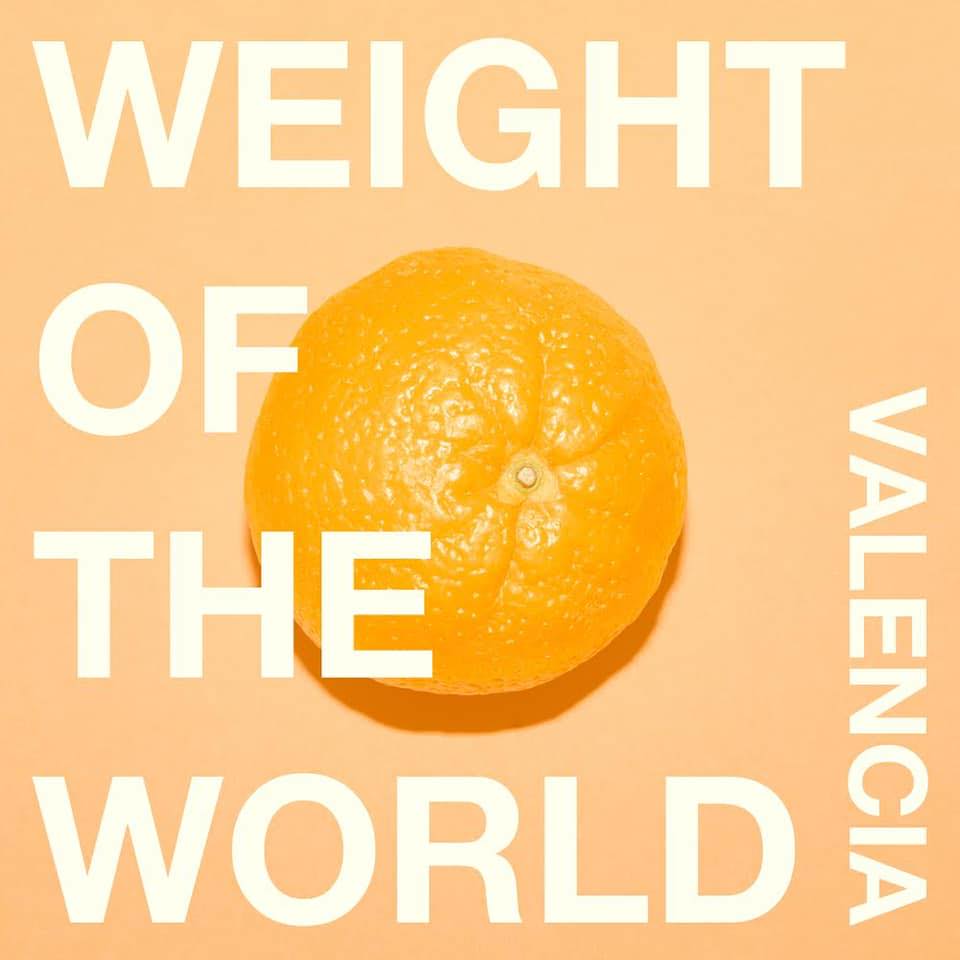 After being mostly quiet for the past nine years since going on hiatus back in 2011, Valencia are now back with a deluxe version of their seminal record, Dancing With A Ghost. They’ll be celebrating it’s ten year anniversary with a new song, b-sides and demos from the album.

“Weight of the World’ is a song that has been floating around for many years in the Valencia camp, but was never fully realized until now,” the band shares. “While looking back at the song we noticed the lyrics are more relevant than ever. The line ‘At your lowest point you start to see yourself and can begin to grow’ really defines the current state we’re living in.”

Watch the lyric video for ‘Weight of the World’ below: