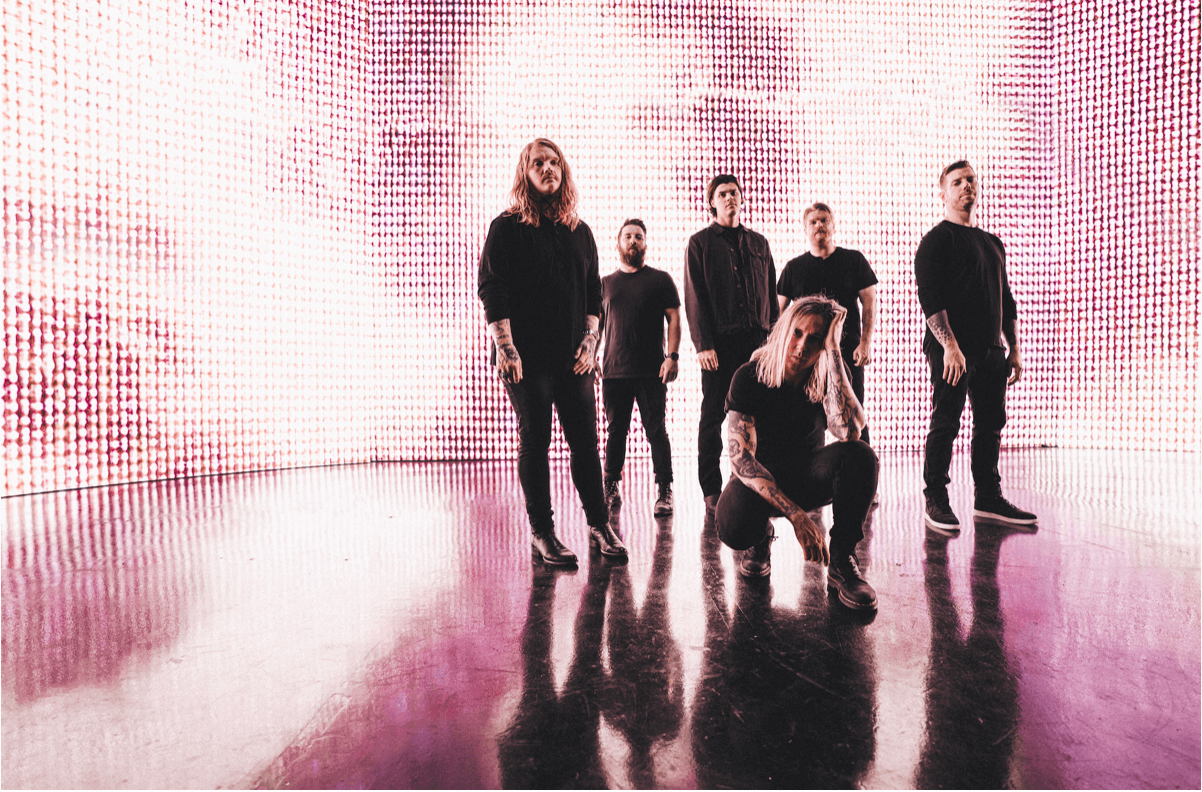 Underoath have teamed up with Ghostemane to present new single, ‘Cycle’, and it’s a sonic experience as always. The track is taken from their upcoming album, Voyeurist.

Speaking on working with Ghostemane and how the track came together, guitarist Tim McTague explains: “When we were writing ‘Cycle’, I knew that I wanted to have a feature on the bridge. I wanted something abstract, and ideally in the hip-hop genre. I heard a cadence that wasn’t natural to our band. Ghostemane came up in convo, and we all loved the idea. I had been listening to him for a minute, and the connection between Underoath / Lil Peep put me on to the south Florida squad like Pouya, Ghostemane and Lil Peep (RIP). We tried to get a hold of him for weeks, And one day Aaron called me and said that Ghostemane randomly Instagramed him to tell him that he appreciated what we do, and Aaron replied back that we were trying to get a hold of him to be on a track on the new album. The floodgates opened, all the managers and artists started connecting and I sent his manager the song, and a week or so later we got what was stated as  ‘I did a ton and threw the sink at it, let me know your thoughts.’  We listened to the first thing he sent, and just said “that is it”. I don’t think any of us knew what we were looking for in the feature, but when I heard the take, lyrics and energy we were like ‘oh shit. This is perfect.’”

Chamberlain adds: “Every time I hear the track now, it time warps me right to how I was feeling when we wrote those lyrics and what we were going through at the time. The back and forth on the 3rd chorus transports me back to when we wrote the lyrics. I hope that we’ll have the chance to perform it together live one day.”