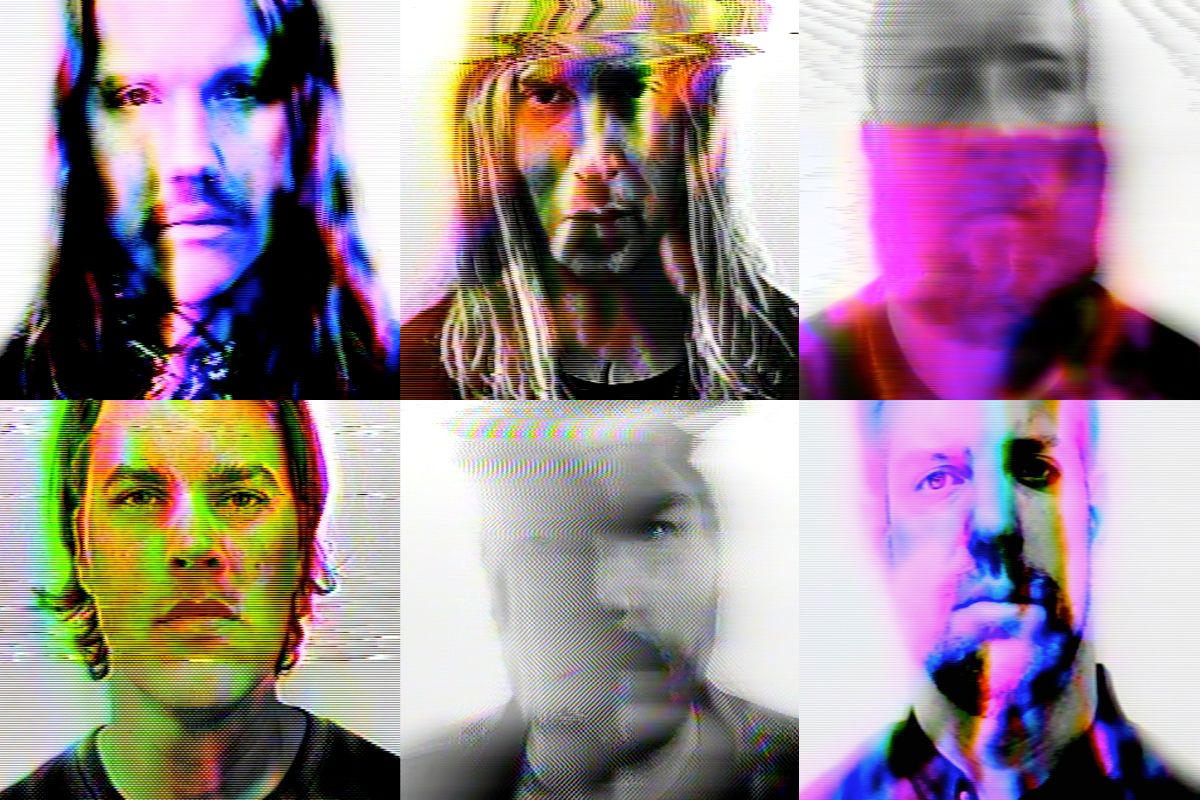 Underoath push their own boundaries with new single ‘Pneumonia’

Underoath have today released the inspired third single from their highly anticipated seventh full-length, Voyeurist. ‘Pneumonia’ clocks in just over seven minutes during which time the listener takes a sonic and lyrical voyage through death, partly inspired by the passing of guitarist Tim McTague‘s father. The track shows Underoath continuing to push themselves as a band, serving as one of the most melodic and experimental songs in their career.

On the writing process, McTague elaborates:

“We started writing the song, randomly, on the anniversary of my dad’s death, and to release it exactly a year from that day is wild. I was in a funk and wanted to make something sad but felt drained. The song ended up becoming an audible journey of death and is called ‘Pneumonia’ because that is what was listed on my dad’s death certificate. It’s also the only song in the history of the band that Spencer and Aaron sat someone down and asked them (me) to help write some of the lyrics, which was truly an honor.”