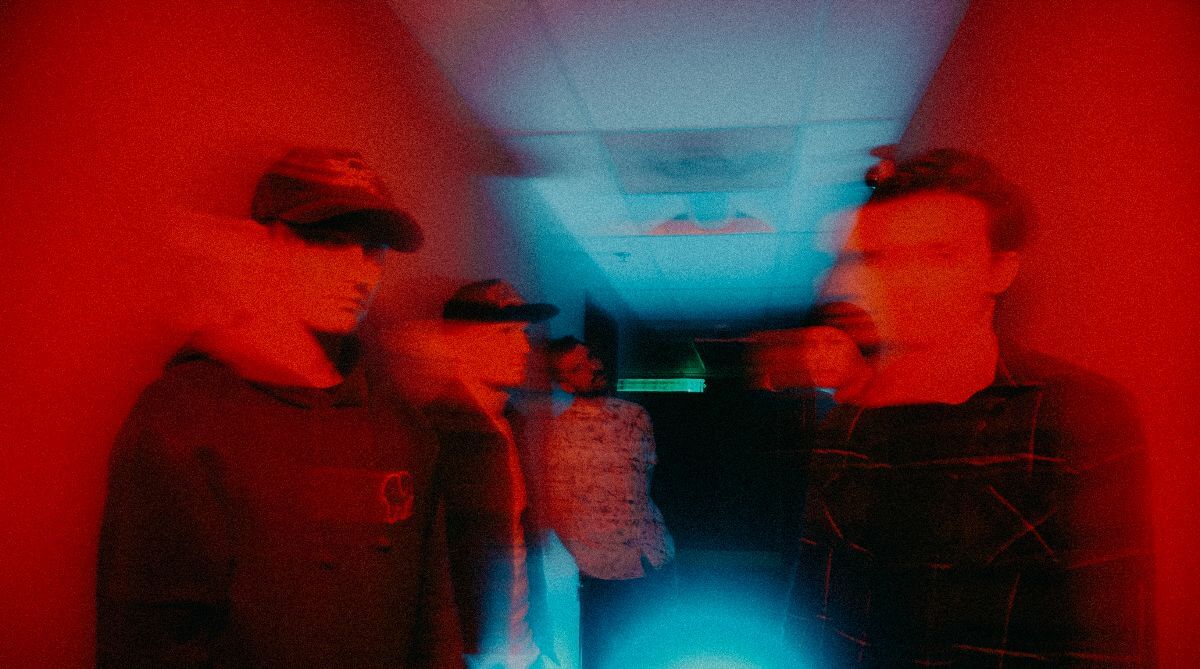 Alt rock band, True North, have today cemented their signing to Out Of Line Music by releasing a shiny new track. ‘Your Confession’ blend elements of pop and rock and features Sleeping With Sirens man, Kellin Quinn.

The band discuss their collaboration with Kellin Quinn: “Kellin was a blast to work with! We were happy to hear that he loved the demo and we couldn’t be happier with his contributions to the song. He called me out of the blue after we first sent him the song because he had a bunch of really great ideas that he wanted to run by us, and he also wanted to make sure that he and Tim (our singer) could work together on some parts. That resulted in Kellin crafting a verse and a performance that we all really love and are excited about.

“Considering that a lot of our music is heavily influenced by artists like Sleeping With Sirens and other rock and post-hardcore bands that were very impactful on us growing up, it was really a no-brainer for us to ask Kellin Quinn for a feature. His voice is instantly recognizable, and we thought it would be a great fit for the song, while also paying homage to our influences as a band. What we didn’t necessarily expect was for Kellin to contribute so heavily to the writing of the final lyrics and melodies that really helped craft the song into what you hear now. Simply put, ‘Your Confession’ wouldn’t exist as it is right now without Kellin Quinn.”

The band conclude: “We have been lucky enough to collaborate with some of our favorite artists and work with some amazing producers and engineers, and we’re so excited with how these new songs are turning out. We can’t wait to show the world what we’ve been working on, and given that the pandemic is starting to turn the corner, we plan on continuing this new chapter for the band by playing live and touring as much as possible.”

Watch the video for ‘Your Confession’ below: