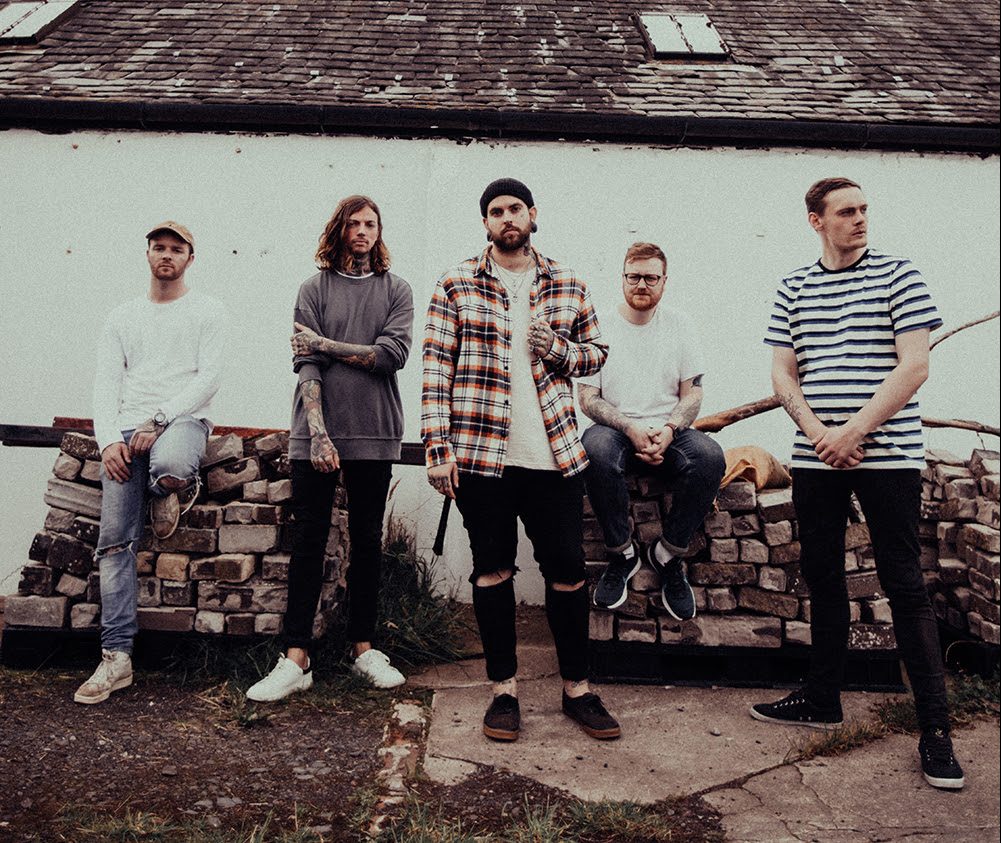 Post-Hardcore / Something To Remember Me By / To Kill Achilles

With their second album, Something To Remember Me By out today, To Kill Achilles have decided to commemorate the affair with a brand new video for ‘There’s No Right Way To Say This…’

The band spoke about the album, saying “This record is the story of a man who wakes up on his twenty-fifth birthday and the events that happen throughout the course of a year that lead him to take his own life, exactly one year on to the date. Each song represents a month in his life (with the exception of two moments of reflection). In each of the songs we tell a story that a member of the band has been through over the last few years. Every song is real and is a portrayal of how we felt in that moment.”

Watch the video for ‘There’s No Right Way To Say This…” below:

Tags: Post-Hardcore / Something To Remember Me By / To Kill Achilles