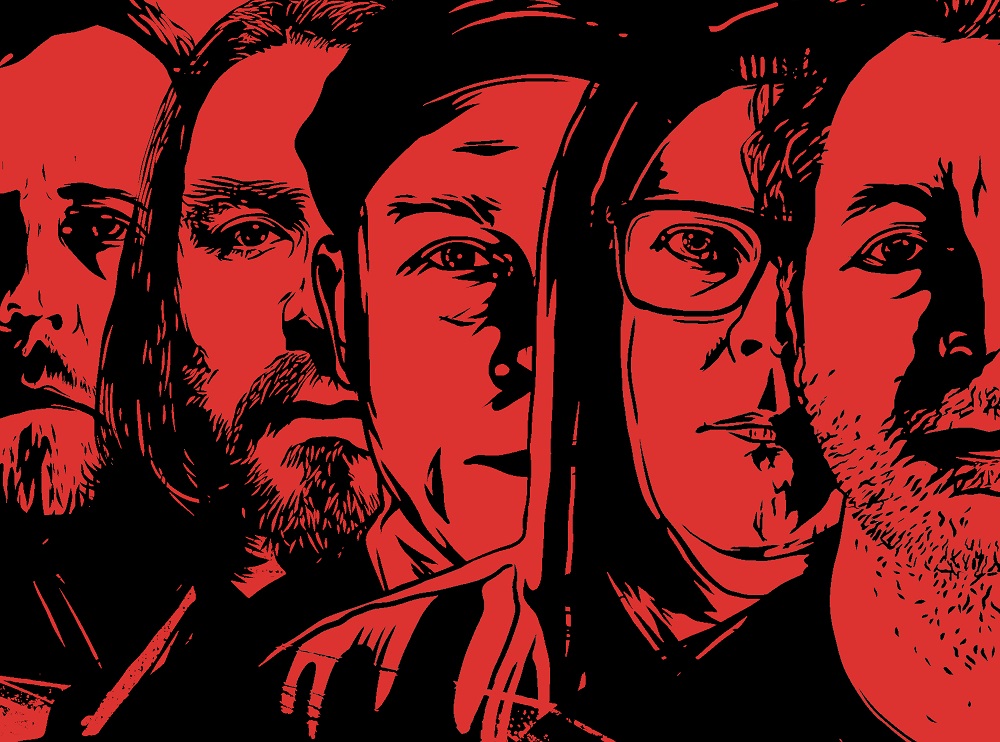 They Fell From The Sky release new single, ‘Dry’

They Fell From The Sky

Colin Doran (Hundred Reasons) and Jason Bowld (Bullet For My Valentine, Pitchshifter, Killing Joke) have joined forces to form rock project, They Fell From The Sky, and have now released a brand-new single. ‘Dry’ showcases the band’s ability to mix their heavier backgrounds with mainstream appeal, something we’re hoping to see more of on their debut album that’s out later this year.

Commenting on the track, vocalist and lyricist Colin Doran explains: “It’s about people who are consistently only apologetic when absolutely caught out; But are not actually sorry at all.”

Listen to ‘Dry’ below:

Tags: They Fell From The Sky