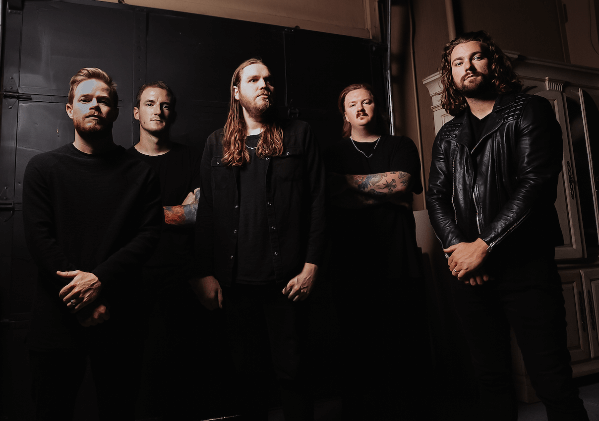 There’s a new Wage War single, have you listened yet?

”Teeth’ is the first taste of some of the new sonic territory on Manic,’ the band says. ‘We wanted to experiment with some different sounds and production and see what we could do. ‘Teeth’ is simply about a toxic, one-sided relationship. We’ve all had them — and this is [about] a cutting of those ties.’

The band also spoke about the upcoming album saying ‘After a long wait, and endless hours of work, we could not be more ecstatic to announce our new album Manic. We’ve spent the entire last year working so hard to bring you the best Wage War yet, and we’ve never been more sure that we’ve accomplished that.’