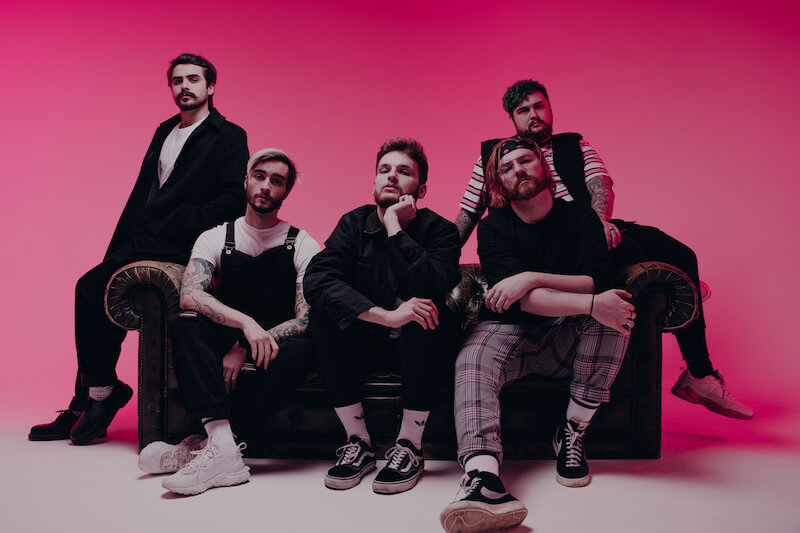 It’s been a time of change for metalcore band THECITYISOURS. Not only have they signed with respected German label, Arising Empire, but they introduced vocalist Oli Duncanson on their new single, ‘VIOLENT’ after the departure of Sam Stolliday about a year ago.

“Violent is arguably our most honest account as a band to date. Betrayal was never something we’d experienced before as a band, so dealing with events of this nature was a difficult but incredibly insightful process to experience. The progression from sadness to anger is always a difficult period to rationalise when contemplating the reasons for a relationship collapsing. In many cases, it’s clear that there are reasons or regrettable actions to contextualise a series of events. However, it does not mean that they hurt any less. This track lays it all out on the table, with a hope of providing some kind of solace for the pain, before picking ourselves back up and coming back, stronger than ever before,” says vocalist/guitarist Mikey Page.