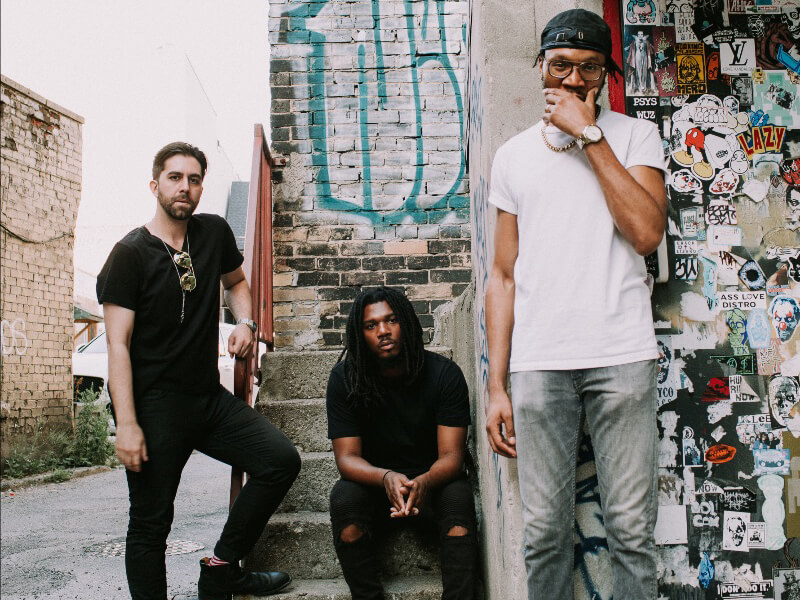 Punk / The Ends / The OBGMs

Canadian punk trio The OBGMs will release their new album The Ends on 30 October via Black Box. The record was produced by Grammy and Juno award winning Dave Schiffman (Trash Talk, PUP, Rage Against The Machine).

Along with the news of the album’s release, The OBGMs have shared their latest battle cry, ‘Fight Song’.

Vocalist/guitarist Densil McFarlane on the motivation behind the track: “You ever sitting in your 9-5 and someone talking reckless and you really want to punch them in their head top? You ever get that passive aggressive email from that disrespectful person and you want to walk to their cubicle and tell them about their mom? I wrote this song so I wouldn’t have to hold my tongue. We want the smoke. All of it. You don’t like us, fight me, or get the hell out of the way. You can’t stop us, this is how we die.”

McFarlane continues: “This album is about death, wanting to die, and fighting for something to live for — it’s the end of all things. I feel this is the one of the most important cross-genre albums this century. We are Nirvana, we are The Beatles, and The Stones.  We are really changing the dimensions of which the game is played like the Steph Curry of this rock shit. We all have feelings of doubt, uncertainty, and I used to live there. I’m trying not to die there.  If I’m going out, I’m going out shooting.”