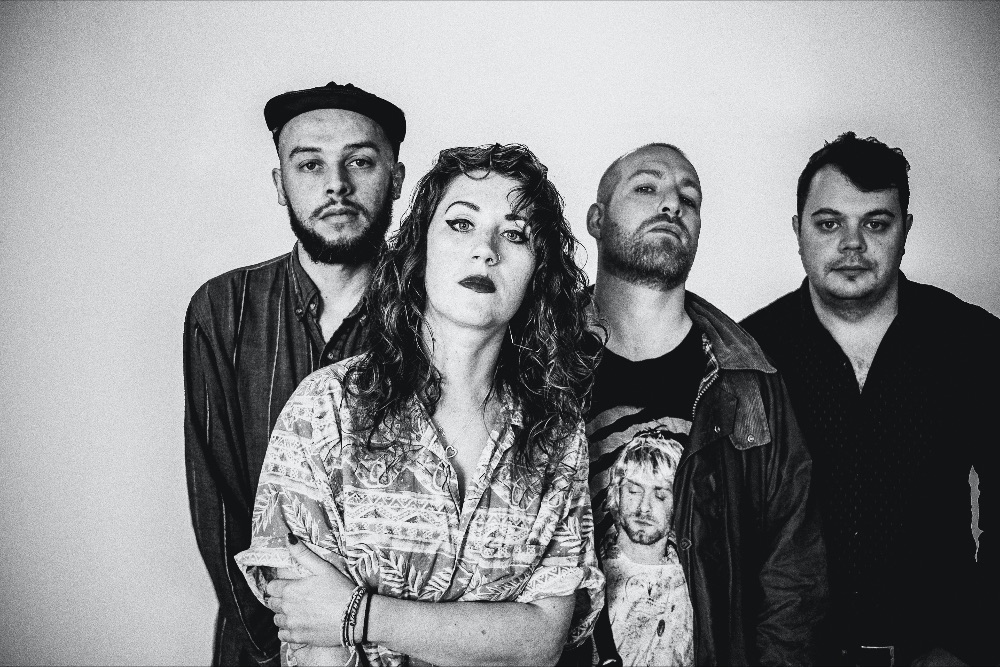 Announcing details of their forthcoming album, A Disconnect, out on March 5th via APF Records, The Hyena Killed have teased what to expect with a new single. ‘Bleached’ is a full throttle song about obsession and the band – who have recently gone from a duo to a four-piece – do a great job of conveying a sense of mania throughout this track.

About the track vocalist/guitarist Steven Dobb said: “This is one of my favourite tracks on the album. It was written in about half an hour, a pure ‘lightning in a bottle moment’. Simple, aggressive and straight to the point, it’s a song about pure obsession. I’ve always thought about it like a daydream of sorts – a fantasy of words you would never say out loud, or actions that you would never perform but through a lens of obsession and self-destruction. Really looking forward to playing this one live.’

Listen to ‘Bleached’ by The Hyena Kill below: