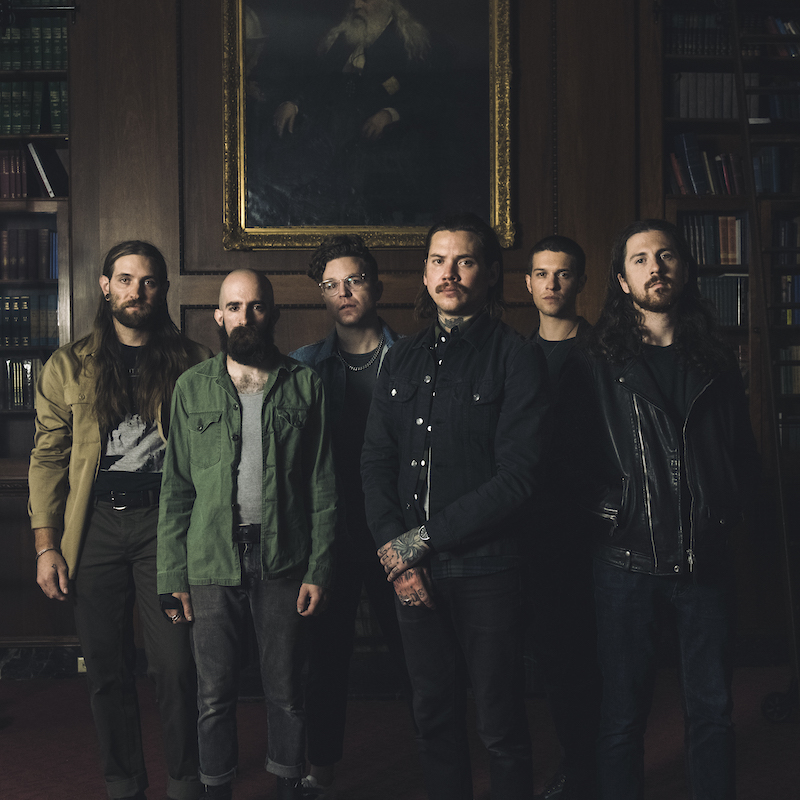 Oh, well The Devil Wears Prada just did that! Following on from their Zombie II EP, the band return to the evolution of the sound they so eloquently kicked off on The Act. The band now share the incredible new self-produced song ‘Sacrifice’. It’s brutal, atmospheric, dark, soaring and spine-chilling all at once.

“‘Sacrifice’ is a song of defeat: its character is exhausted, relinquishing will in an abusive relationship. There is nothing left to fight for,” the band shares.