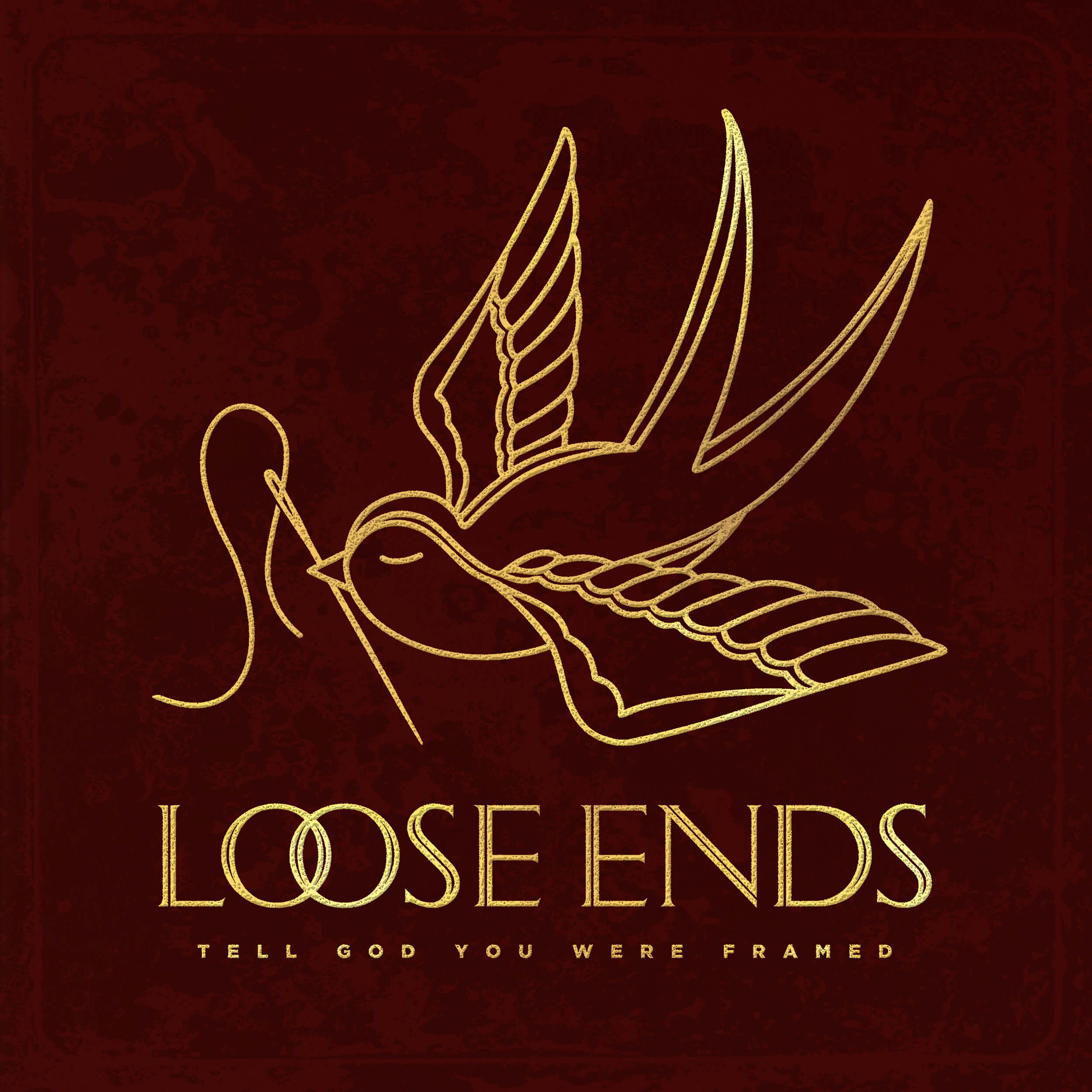 The debut EP from Loose ends is here

Loose Ends had been a long time coming by the time they released their debut single, ‘Love in Heartache’ back in May, but you can read more about that particular journey in their Introducing feature. What matters right now, is that after their strong introduction, the band have just come out with their debut EP. Tell God You Were Framed, in the band’s own words, “is a conceptual album designed to portray a sonic experience of what leaving the body after death may be like and confronting a higher power for the next chapter of existence.” If that doesn’t pique your interest, we don’t know what will.

An enjoyable marriage of pop punk and alternative rock. Listen to the album in full by streaming it below: