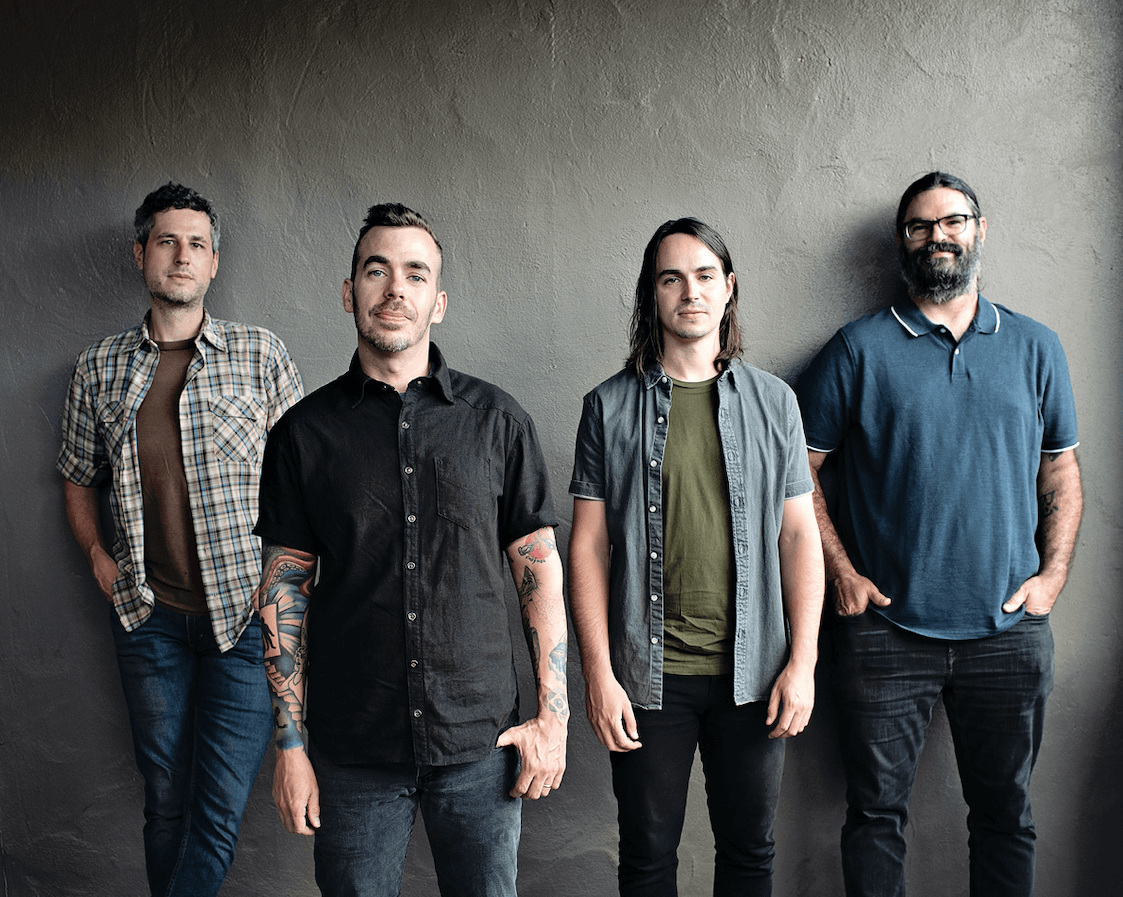 Emo stalwarts The Casket Lottery have unveiled a new track titled ‘More Blood’, along with an accompanying music video. ‘More Blood’ appears on the band’s first new record in 8 years, Short Songs For End Times, due out on November 6th.

Of the track, Singer/guitarist Nathan Ellis says, “‘More Blood’ was the first idea that showed up complete for Short Songs for End Times. One minute it didn’t exist and in the next I sat down with my guitar, bass and microphone at the computer and within 15 minutes had the complete demo. The song knew what it had to say and I just received it. It’s a song about knowing what you offer the world and choosing to work on that instead of ignoring it.”