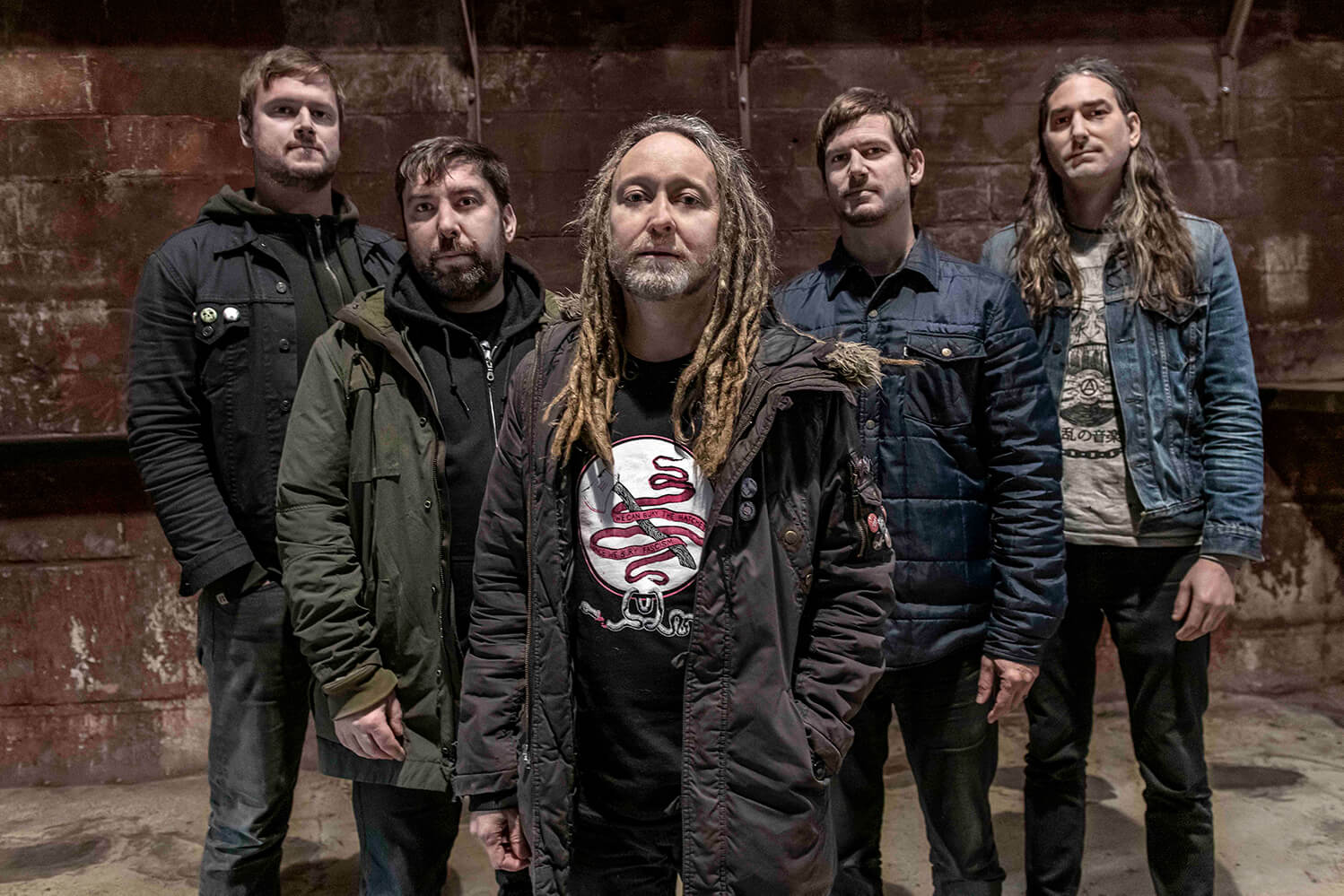 Punk Veterans, Strike Anywhere, have announced their first new music since 2009 in addition to signing to Pure Noise Records. Giving us a glimpse of what to expect of Nightmares of the West, they’ve released the first two songs, ‘Dress The Wounds’ and ‘Imperium of Waste’ off the seven track EP that’ll be released 17 July 2020 and feature a cover of Blocko’s ‘Opener’.

“We wanted to write things that we felt really fresh about and that revealed something new,” explains vocalist Thomas Barnett. “It was almost like this refresh, this restart, where we found ways to write songs that not only moved us, but also reflected the times and our ages. But we definitely feel inspired, and this record is a platform for us to hopefully – in time – play shows, connect with community, and help keep those little fires lit in ourselves and in others through the music and those shared experiences. These songs are the conversations that we want to have and the feelings that we still really need to share.”

Check out the new singles here: