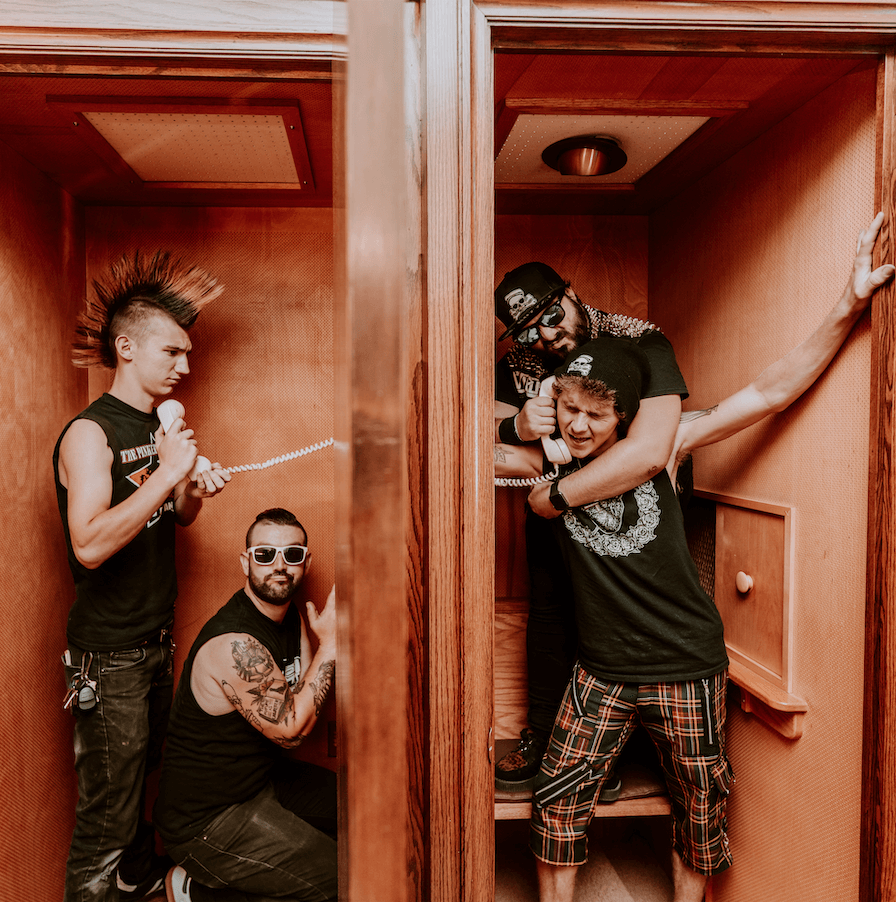 Stolen Wheelchairs have just released a video for ‘Already A Ghost’ after dropping their debut album, The America, last week. The album, coursing with electic energy, draws inspiration from forefathers like Minor Threat and The Unseen, but sees the Philly band cram their own ideas into that sound to create punk with a twist.

Watch ‘Already A Ghost’ by Stolen Wheelchairs below: