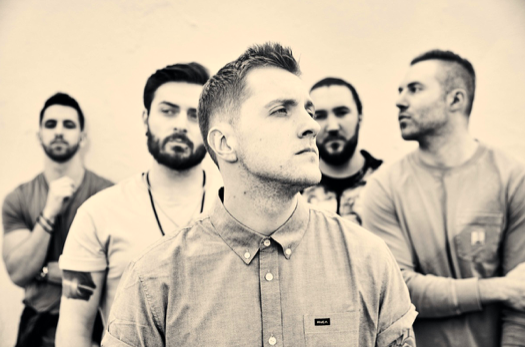 Releasing a collection of live, reimagined and accoustic versions of their 2019 album, Trauma, next Friday, I PREVAIL showcase what to expect with ‘Deadweight’ featuring Beartooth’s Caleb Shomo.

Post Traumatic demonstrates the many sides of I Prevail’s musical personality. Live versions of the barnburner “Bow Down” and the unforgettable and contemplative “Breaking Down” capture the band’s onstage prowess and passionate exchange of energy with its diehard fanbase. Elsewhere, a stripped down version of “Every Time You Leave,” featuring Juno Award-nominated Canadian singer Delaney Jane, shows off the band’s more melodic side. Collaborations with EDM superstar Illenium and rap dynamo Joyner Lucas are also included.

Watch the video for ‘Deadweight’ featuring Caleb Shomo below: