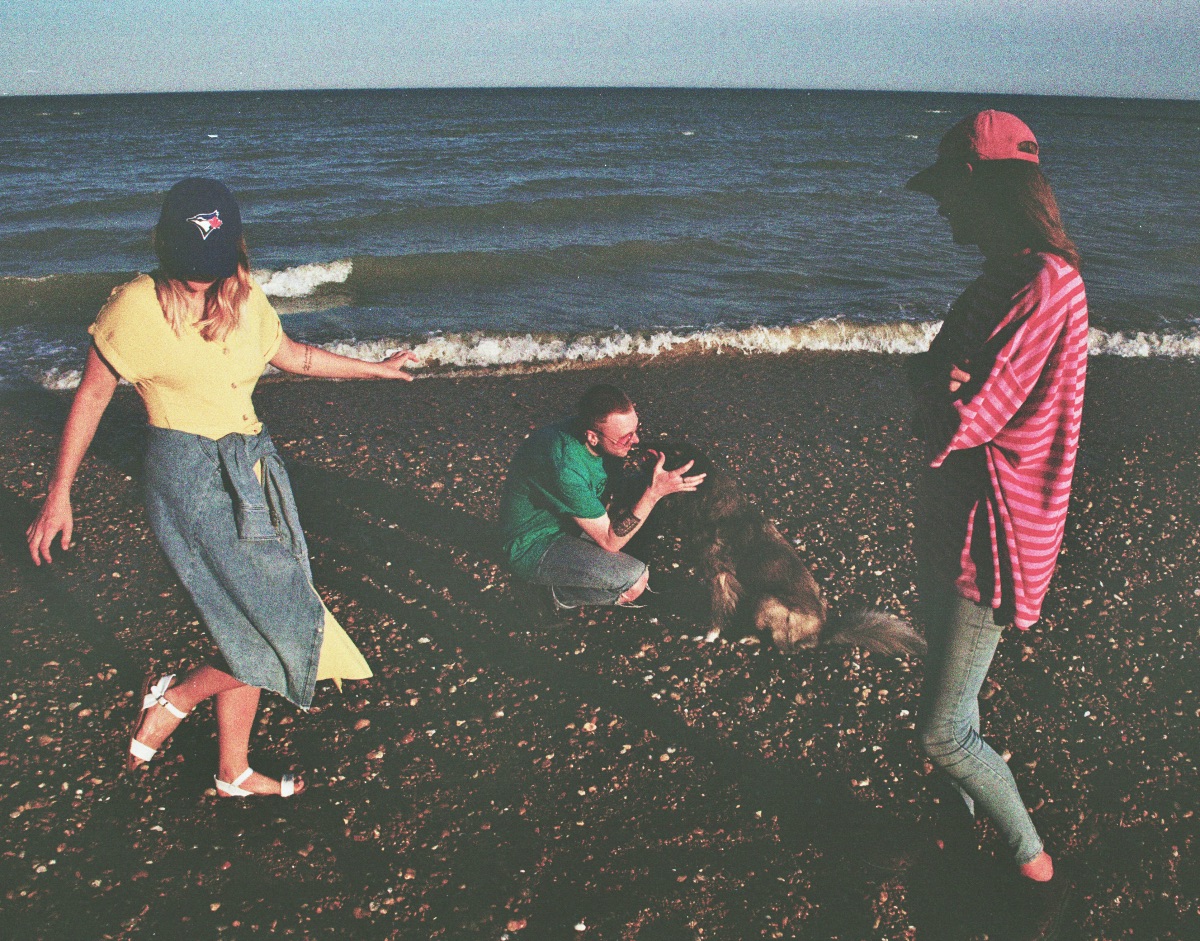 Only a couple of days away from releasing their debut EP, snake eyes have decided to tease us with one last single called ‘listen’. The Brighton trio and Introducing alumni continue combining grunge and pop, sprinkling the latest single with a pinch of Queens Of The Stone Age for good measure.

“This was a riff I’d had knocking about for ages,” says guitarist and vocalist Jim Heffy. “In a previous band it got totally shut down for sounding too similar to “Kelly Clarkson” but I finally fixed it up when writing for this record. There’s a few different things going on lyrically… but it’s basically about a terrible house mate who would have BIG rows with his girlfriend nightly. Just had to make something of it as I’d been sat on the idea for so long and kinda had those QOTSA vibes. The good shit.”

Watch the lyric video for ‘listen’ by snake eyes: