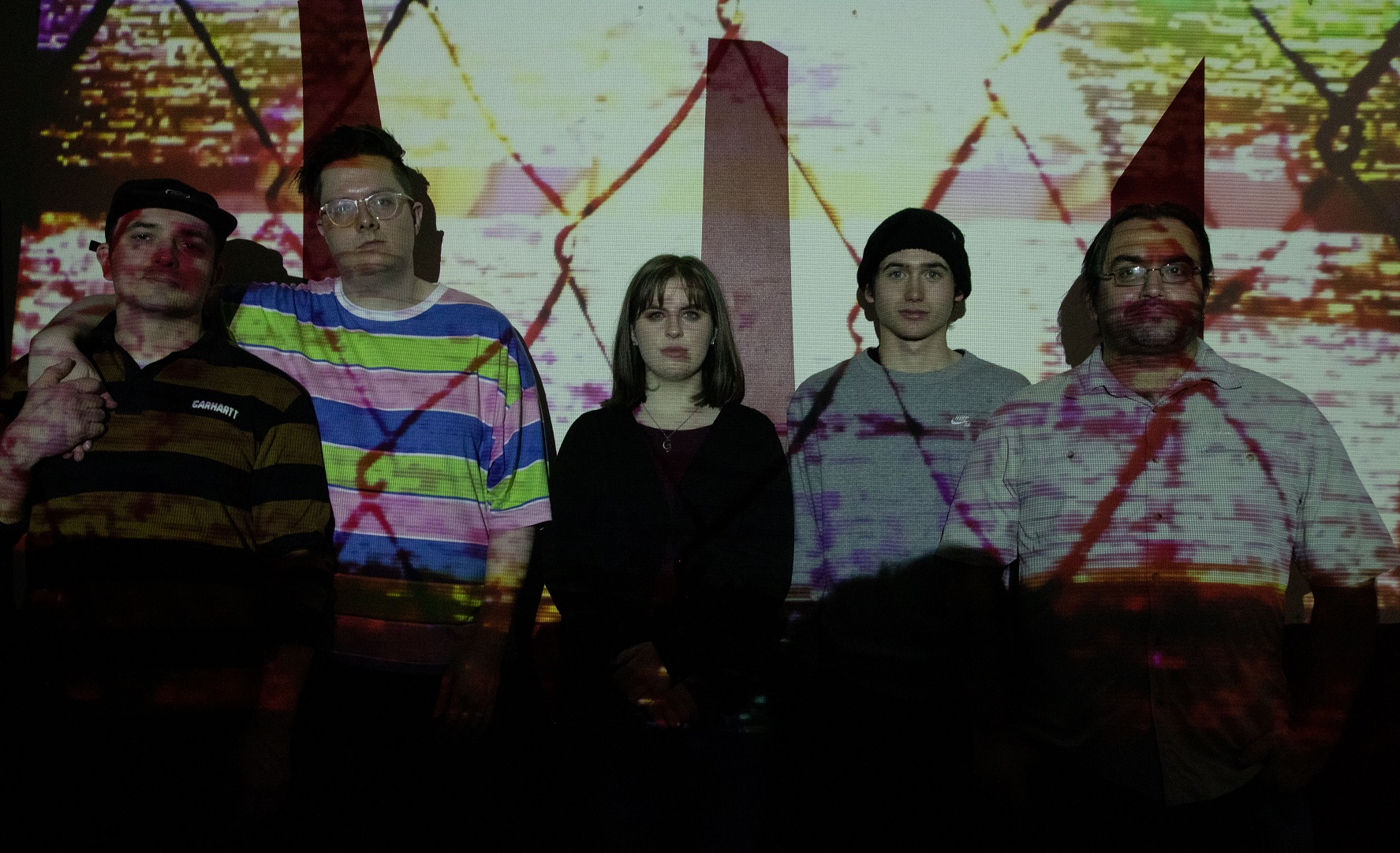 Scotland-based band, slowmove, today released the video for their latest single, ‘Haven’ as they continue to build anticipation for their forthcoming EP.

“This song relates to a few different situations to let people have their own takeaway from the song,” says Gemma, “The song looks at feeling lost, feeling things and not being sure how to move forward or talk about it. Growing up and figuring out how to communicate  how you feel better with yourself and others, it’s a struggle but it’s important to learn but the song could also be taken as the beginning of a relationship, the opposing personality traits that can attract and finding someone you think of as home. I guess I perceived my keeping myself to myself as my safe place, my haven. This was a misconception. ‘I am green with envy of those who can muster the courage to tell others how they feel’ – I wished I had this courage  to do this and be fearless of whatever would happen.”

About the video, they said, “Haven was actually the first music video we filmed for the release and was shot at Mushroom Studios in Musselburgh, a practice studio we use a lot. It was closed due to the pandemic so luckily the owner let us use the space as it was vacant at the time and we had half a day to shoot the full thing and pack up. The main issue I faced editing the video was my bright idea of having the lyrics on the screen behind each person playing as this meant I had to use the exact shot of each person from the time stamp of the song and couldn’t just use bits of footage of guitar/drum playing from other parts to fill in spaces. We had a few issues during the day with the projector continually trying to jump off the stand but we’re all really happy with the end product and hope everyone enjoys it too!”