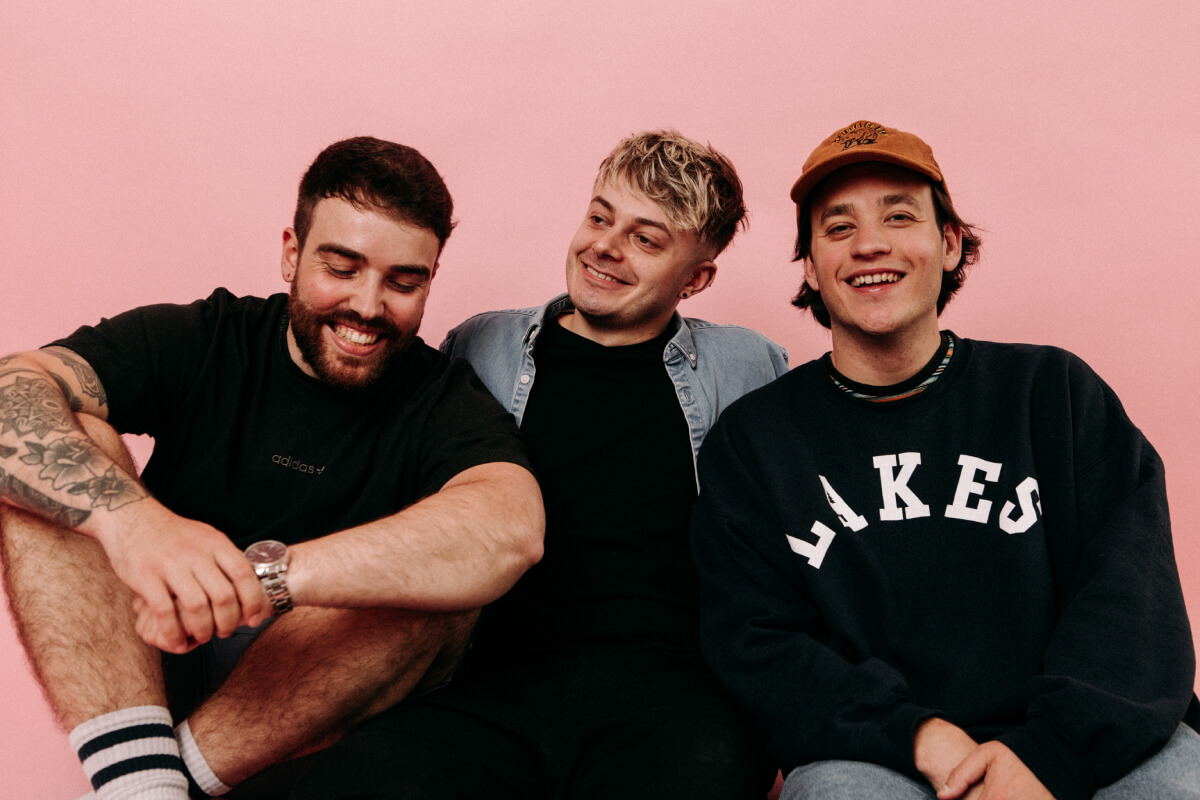 Brand-new alternative emo band, Sleep Outside, have released their debut single, ‘Skeleton’. Tapping into the late 90s/early 2000s basement scene – including bands like Mineral and Braid – we’re excited to see what’s next and look forward to their first EP, This Won’t Ever Last.

Of the track, vocalist and guitarist Adam Holborn says: “‘Skeleton’ is my way of expressing how I feel in social situations that I’m not entirely comfortable with. It’s a reinforcement to myself and others that sometimes it’s okay to be the odd one out. It touches on the pressures felt, while growing up, to drink more than you want to or party harder than you can maybe cope with. This isn’t a song condemning partying or enjoying your youth, but more a reassurance that you can live life at your own pace.”

Give them a try below: