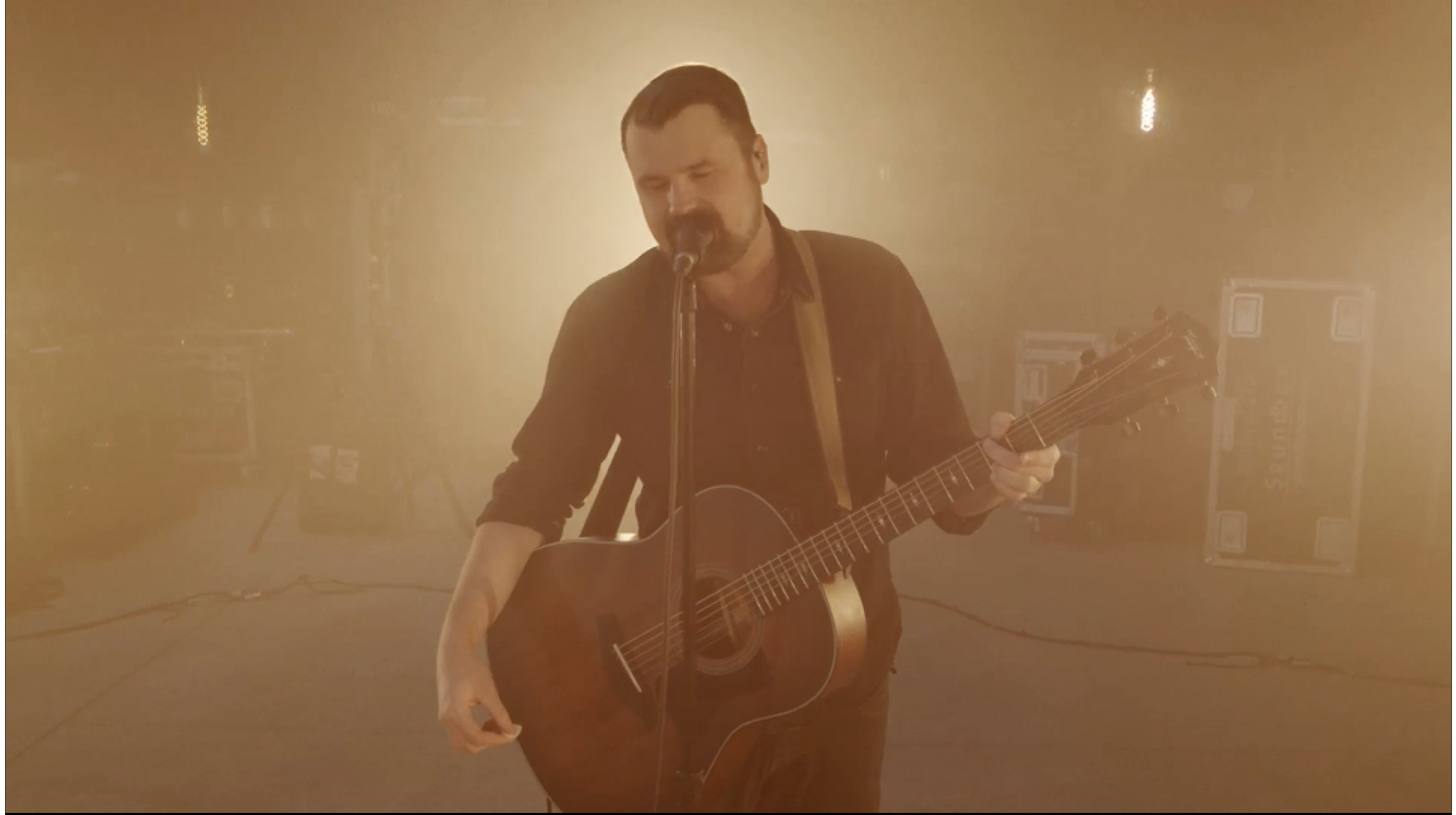 Out Of This World / Silverstein / Streaming

In the third and final part of Silverstein’s Out Of This World concert series, the band seemingly find themselves back on earth and when vocalist Shane Told wakes up next to an acoustic guitar, you know what time it is.

Kicking their set off with ‘Still Dreaming’ the band set the mood for their stripped back performance with hollywood lights and pendants that cast a warm light in the barn. For this installment, the production is more focused again, but this time stays tight on different members instead of panning around, which instantly gives the whole thing a more intimate feel.

Watching the full band play song after song, Told outperforming himself on each one, we have to wonder if they’ve taken on some of that alien superiority, because, oh my gosh, they’re just phenomenal. Over the years, we’ve heard the acoustic version of ‘Red Light Pledge’ performed live many times and it’s always managed to knock the wind right out of us; this time was the best live version of it yet.

Other shining moments include the harmonies on ‘Departures’, Paul Marc Rousseau singing ‘Arrivals’ (always a favourite), literally everything that Mike Tompa did on strings and keys and the occasional transition into a scream from Told on ‘Late on 6th’, ‘Replace You’ and ‘To Live and to Lose’. Because it’s an acoustic set, those screams really help to punctuate the emotion of the songs, making the crescendos even more spine tingling and satisfying.

As pleasantly surprised as we were by bassist Billy Hamilton’s incredible backing screams the past two weeks, we were equally happy to see him do backing vocals on ‘Replace You’ and harmonies on ‘Late on 6th’ and ‘Departures’.

It’s not often that we look forward to stripped back sets, but whenever Silverstein does them, they really come out swinging for the fences. The songs remain full-bodied because all the instruments are still there, just softer. Masters of everything, they might be turning the energy down, but they still put everything they’ve got on the line to produce emotional songs with beautiful artistry. It was all very pretty and each and every song was epic in the truest sense of the word.

As with all good things, this concert series has come to an end, but the final moments have left some questions marks as to the true location of our post-hardcore favourites. Are they truly back on earth? Are they stuck in a simulation? What will the future hold for Silverstein? We might not have the answers, but we do know that this band keeps setting the bar for themselves. Creative, adept and with passion in spades, Silverstein is the band to beat right now.

Tags: Out Of This World / Silverstein / Streaming