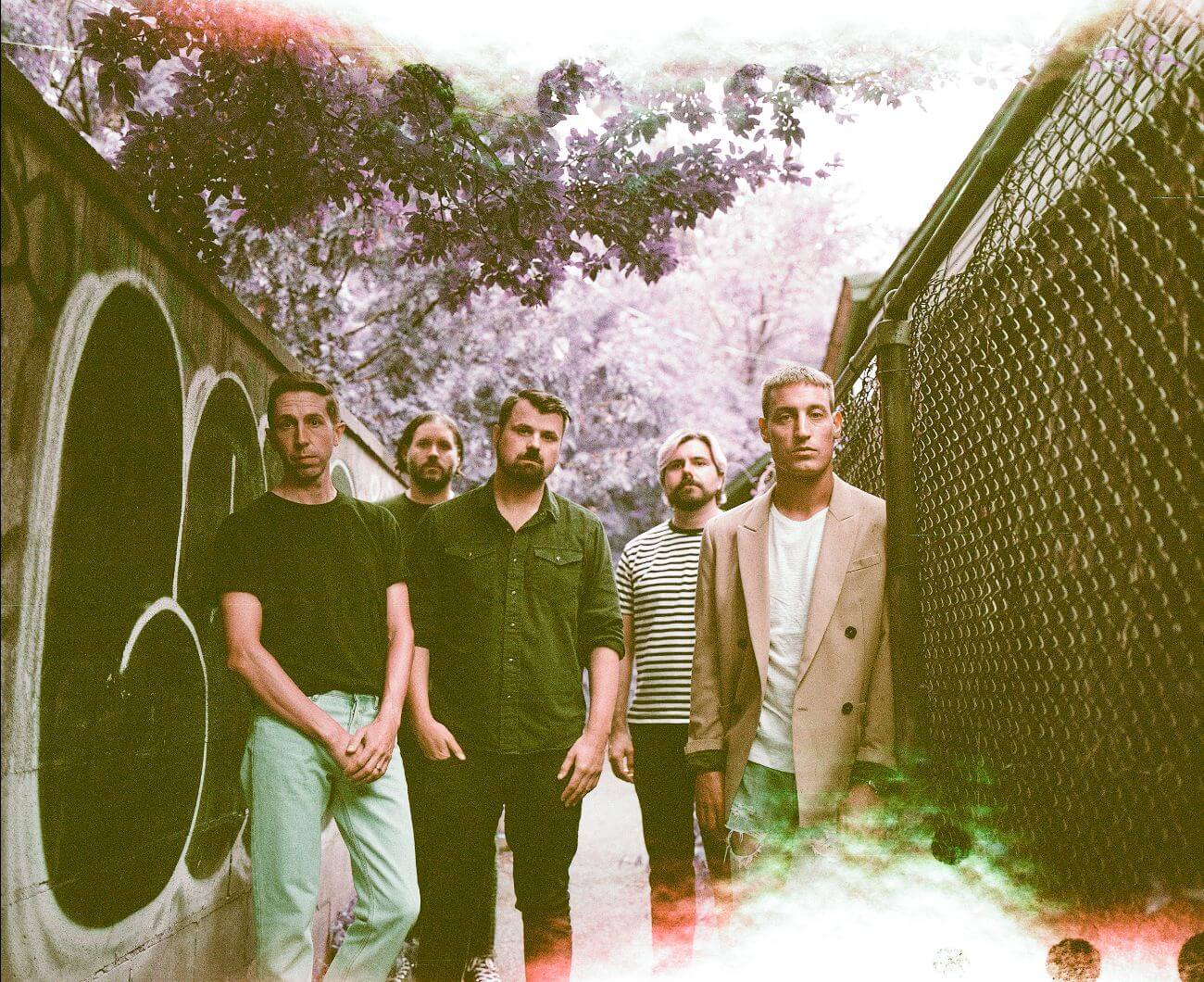 Silverstein kick off their Out Of This World concert series, here’s what we thought

Out Of This World / Post-Hardcore / Silverstein / Streaming

No strangers to the Twitch game, Silverstein have once again turned to livestreaming and this time they’re going stratospheric with their new Out of this World concert series. Kicking off the first of three very special streamed performances this past weekend, the Canadian post-hardcore outfit tore through a setlist of their greatest hits and it was a pretty phenomenal display.

Shining moments included guitar harmonies between Paul Marc Rousseau and Josh Bradford in the solo of ‘Hear Me Out’, the haunting intro of ‘American Dream’, thanks to Mike Tompa on the cello, and the addition of the violin literally anywhere. There’s something about string instruments in post-hardcore that’s so beautiful – possibly the contrast of something really delicate and classical with chaotic destruction, but we can’t say for sure – that it just adds complexity and depth.

At interludes, the band would switch to story mode in which they further the narrative of aliens which is set up right at the beginning. The quality of the filming of these segments, alongside the rest of the stream obviously, really immerses you in this world (or out of it?), which makes it a little more fun than your average livestream.

But it’s about the music right? Performing live shows is where Silverstein excel, because they’re really putting over two decades of experience on show by playing super tight sets. Nothing is out of place and telling the difference between live and the record can often be hard because of that precision. Vocalist Shane Told also keeps getting better at what he does. Having seemingly added another bow to his quiver, he now does this half-scream that’s really throaty and just goes to show his crazy vocal range.

Our favourite thing about night one of the Out of this World concert series, however, was how palpable it was that these guys are missing live shows as much as we are. The energy was insane and although watching a performance like this is like a stab to the heart, it also reminds us that we’re a community who crave music with every fibre of our being.

Insane production, a great setlist of favourites and a band that continues to surprise us with both technical ability and passion made for one great evening of viewing. We can’t wait to tune in again next week.

Grab your tickets for the remaining dates via https://silversteinstore.com

Tags: Out Of This World / Post-Hardcore / Silverstein / Streaming