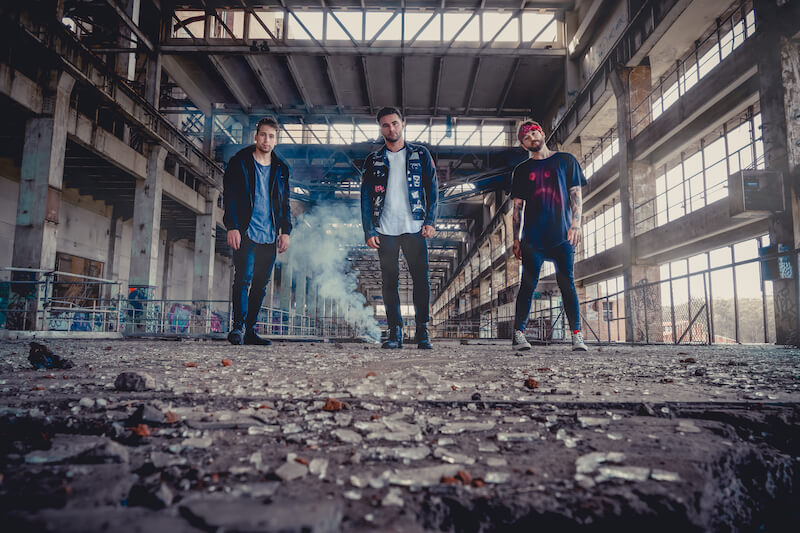 Following on from ‘Burn You Down’ – their first new music in six years – Short Stack are well and truly back. They just released brand-new single, ‘Live4’.

Frontman Shaun Diviney shares how ‘Live4‘ was the first track the band penned in their first writing sessions back together, adding: “‘Live4’ is song is about celebrating being the underdog. We wanted a huge, anthemic song that would feel massive live. The verse all vocals with choirs which is something we’ve never done before, but we really wanted the chorus to explode.”