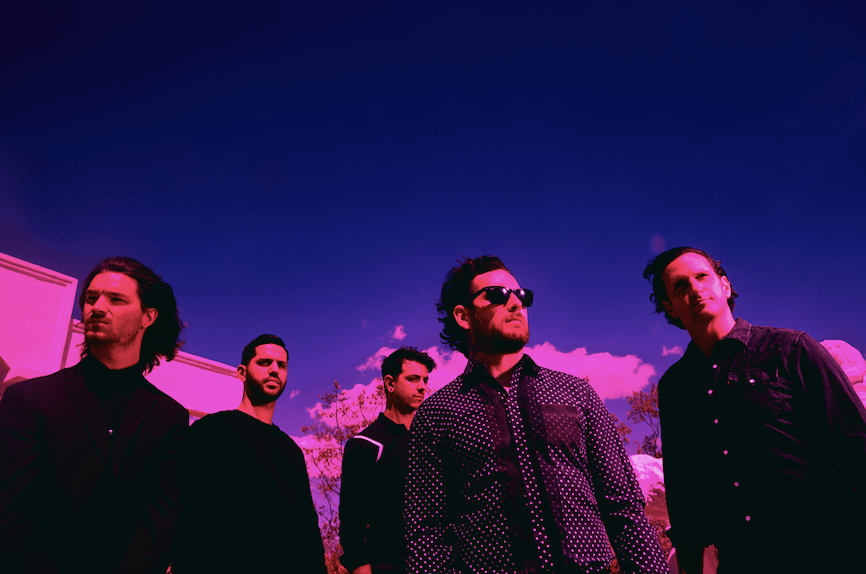 You know it’s a good day when Senses Fail release new music. Back with their first material since 2018, we see the band team up with Spencer Charnas of Ice Nine Kills for a brilliant new single ‘Death By Water’.

Speaking on the themes and origin of their latest release, Buddy Nielsen comments “The song is named after a section of the poem Wasteland by T.S. Elliot and pulls references from the section. Personally, it is about the struggle of entering the dark night of the soul with regard to becoming a father. In many traditions, there is anecdote and mythology pertaining to the journey of ego death or death and rebirth of a certain time in one’s life. When you become a parent your single self dies and you become eternally linked to life, there is a letting go of the person you once were to become a parent. There was a level of loss I felt having to let go of who I was previously and step into a role that I didn’t feel fully comfortable in. I was blindly jumping into the unknown and this is what this song talks about. Death by water can have the inverse motif of birth and cleansing. When someone is baptized in Christianity they are reborn in the eye of God. I use the theme of death by water as a rebirth in the eye of “God”; God being my child, and me being reborn as their parent.” Expanding on the track’s imagery Nielsen adds “This song represents the descent into the underworld where I am to meet with the soul of my departed grandmother. The entrance into the underworld is always marked by a crossing of water or submersion into water and into a lower plane of existence. ‘Death By Water’ is specifically about the journey of my soul through the plane of existence into the underworld.”