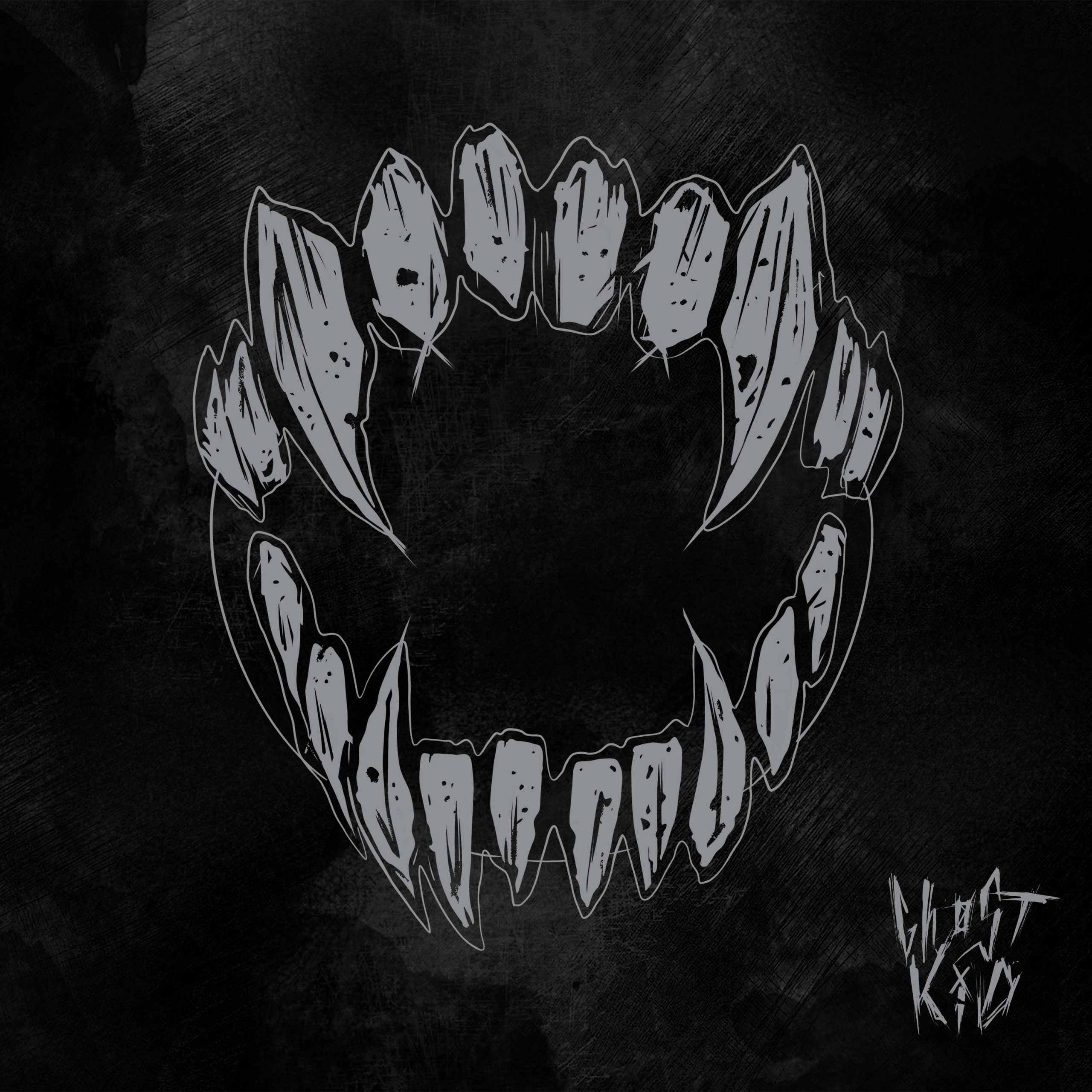 Former Eskimo Callboy vocalist, Sebastian “Sushi” Biesler is back behind the mic under the guise of GHØSTKID and this time he’s gathered together a group of musicians to dive deeper into a darker sound. Not quite rid of those electronic roots that see his former band neck deep in electronicore at the moment, Biesler incorporates some of that into the mix of metalcore and rock to create something we can only describe as an industrial version of 30 Seconds to Mars. Those Leto-esque vocals can just as quickly turn into feral screams and Biesler shows a real intelligence for switching between the two for maximum effect.

Having reportedly been on a diet of Fever 333, Bring Me The Horizon and Marilyn Manson at the time of writing his self-titled debut, those influences are audible throughout what is a very energetic and creative album.