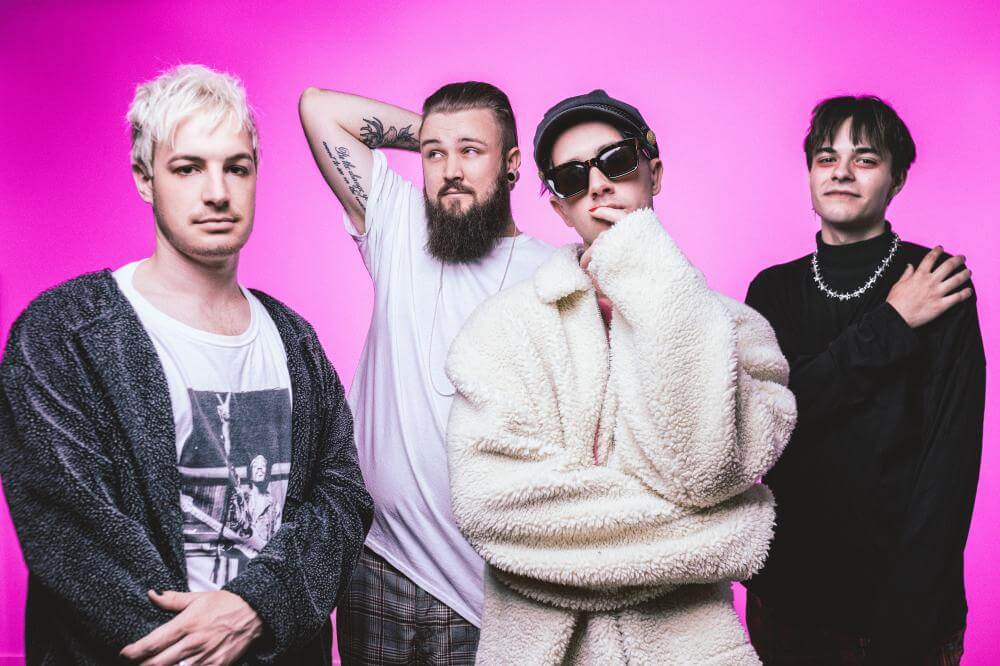 Melbourne alt rock outfit, Rumours, made lockdown a little brighter with news of their anticipated second EP, If Only You Could Feel Something Too. Even better, they chose to give us all a little taster of what to expect from it by releasing the first single, ‘MANIA’.

“Mania was the first song we wrote after Paralysed,” says vocalist Jackson Bentley. “The lyrics of the song reflect the many years of my life questioning so many important attributes of myself simply because of the place I was living and the people I was surrounding myself with … I wanted this to be the first single from the EP, to let people know that if you are offended or disgusted by people who are “different” in your eyes and think that your omnipotent beliefs justify this, then you are simply not welcome.”

Listen to ‘MANIA’ by Rumours: