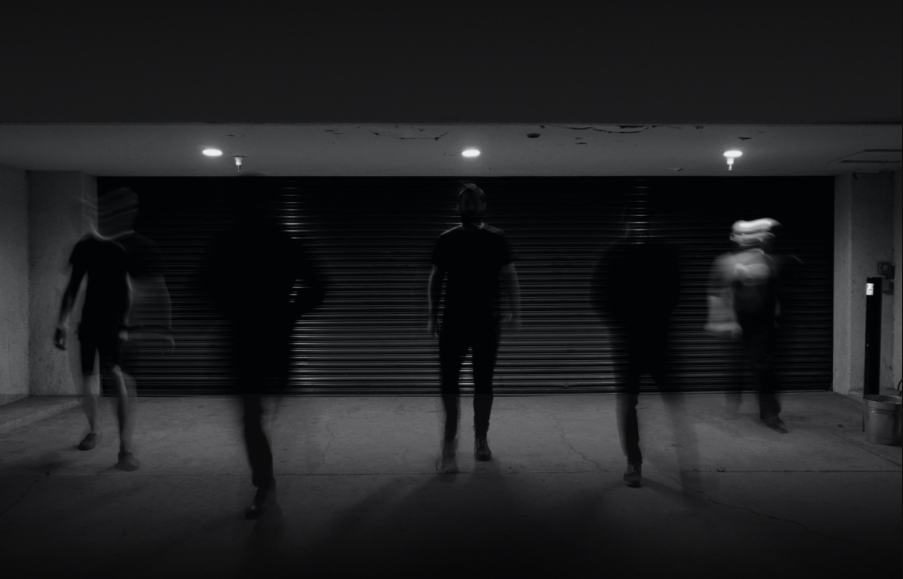 As we continue to wait for the follow up to their 2018 album, Absolutes, Roman Lions have decided to ramp up the anticipation by releasing a striking new single, ‘Negative’

“‘Negative’ is about the realization that coming to terms with your own thoughts and emotions is a difficult process. Sometimes it’s easier to be distant and cold. It can mitigate suffering and make our sorrows more bearable. “It’s a song about confronting the darker side of introspection. About embracing those darker feelings in an attempt to regulate your emotional state and become something less chaotic. In the end, realizing that there is a price to pay for using negativity as the catalyst for self discovery,” says vocalist Justin Tracy.

Watch the accompanying video for ‘Negative’ below: