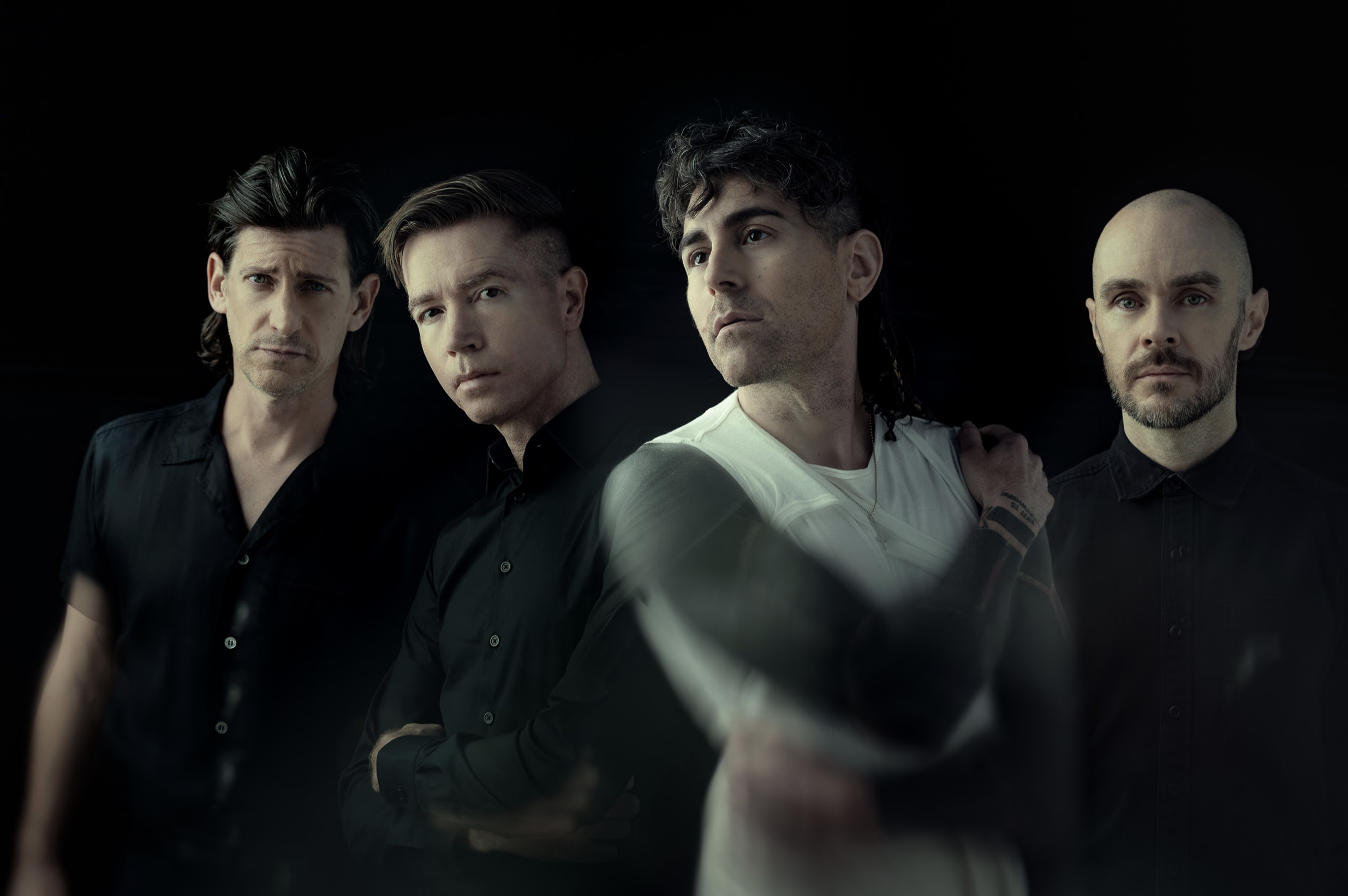 With four songs from their upcoming album, Bodies, already out there, AFI show no intention of slowing down as they release two more. As ever, they continue to show their diversity and creativity on both ‘Far Too Near’ and ‘Dulcería’. The latter which was co-written by The Smashing Pumpkins’ Billy Corgan.

“’Dulcería’ suggests, if you spend too much time in the candy store you may end up stuck to the floor,” says vocalist Davey Havok.

“Billy and I have a great creative connection when we’re writing together,” adds guitarist Jade Puget. “It was inspiring to work with such a talented and legendary songwriter and ‘Dulcería’ is a testament to that.“

Watch the official video for ‘Dulcería’ below:

And watch the ‘Far Too Near’ Visualizer: