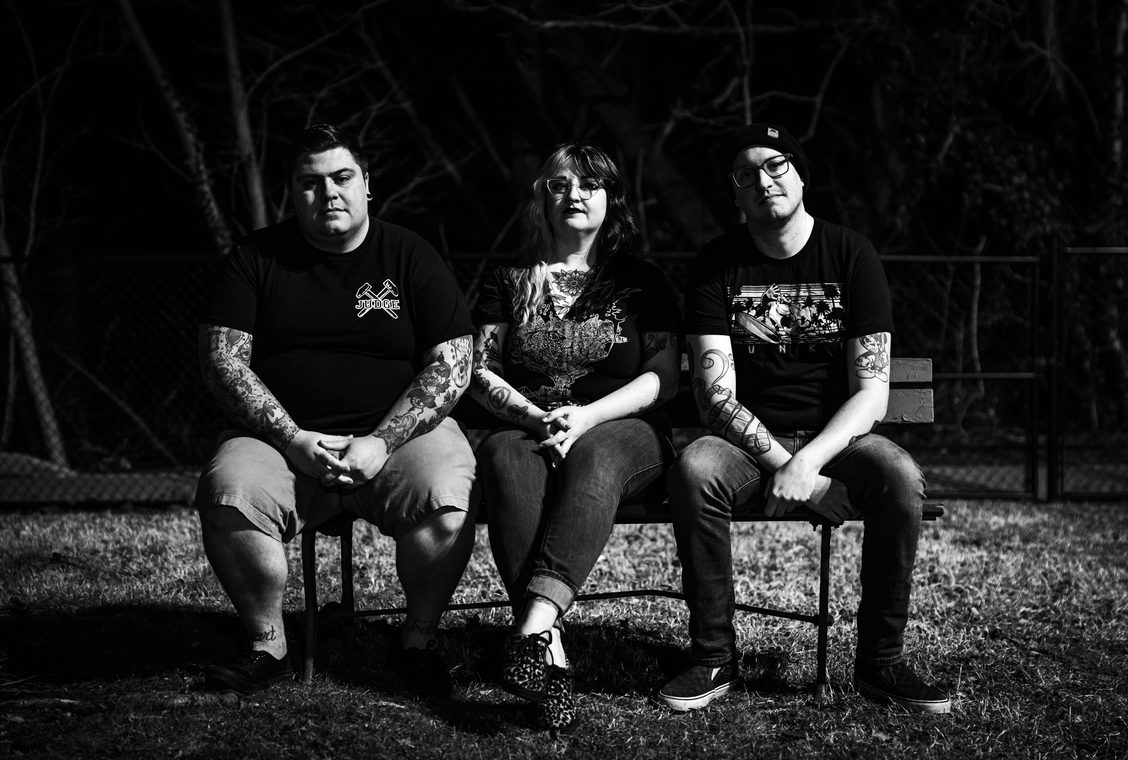 Punk Rock / Talk Me Off

If you’re looking for a good example of “short and sweet”, Talk Me Off have got you covered. The punk band debuted a brand new track – taken from their upcoming EP, Abyss – titled ‘Alone in the Dark’ that packs an enormous punch in just under two minutes. Everything from the vocals – which switch between Ryan Cacophony and Holly Herzog – to the nineties punk rock riffs and fat bass lines makes this track like a match to gasoline.

“Alone in the Dark” is an apathetically punk song about feeling content with nothingness in the end, neither believing in heaven or hell. This one’s about the lack of an afterlife and being content with dying. No more problems, peace at last. It’s a selfish thought and one that I don’t have often, but passing on to just complete darkness instead of a grandiose fantasy of heaven or even hell is more appealing to me.”

Check out ‘Alone in the Dark’ below:

Tags: Punk Rock / Talk Me Off