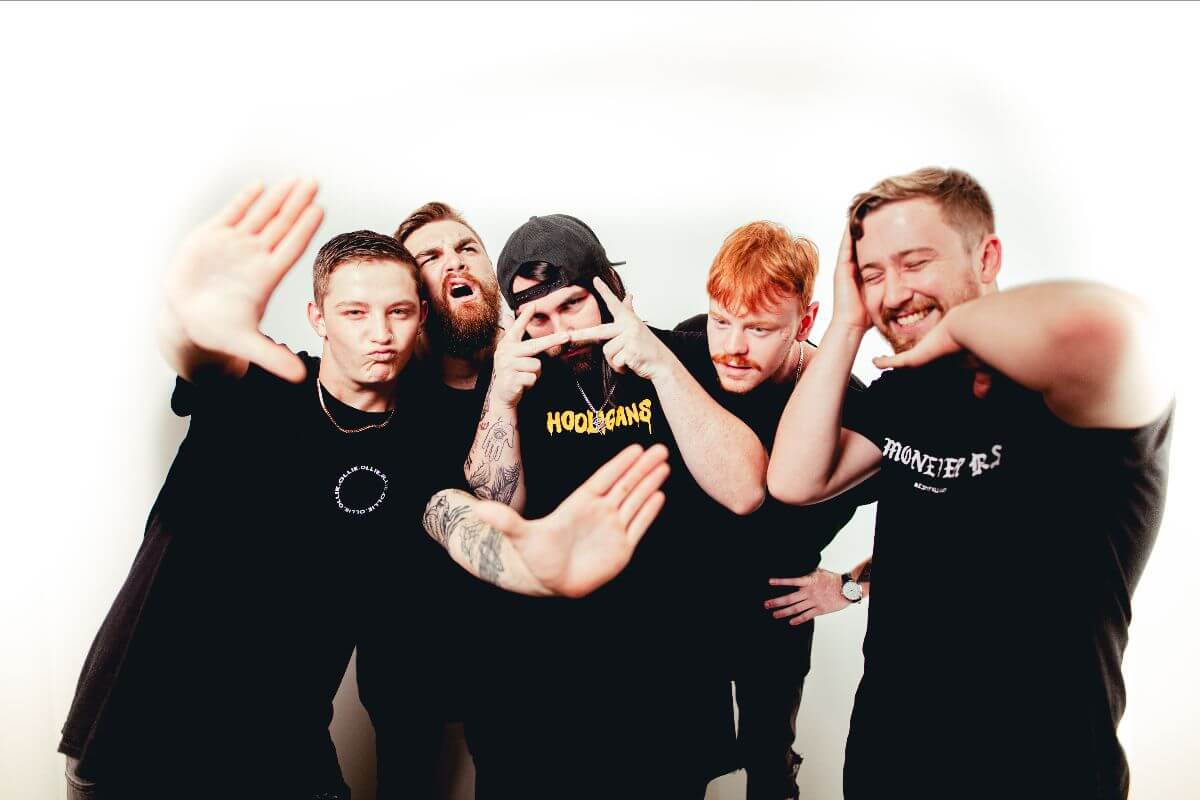 Aussie pop-punk band, PSTCRDS today released their brand-new two-track, System Overload, which follows on from last year’s EP This Place or Our Pace. The two-track acts as a sampler of sorts, showcasing a shift in sound going forward.

“The initial idea for a two-track came from the five of us talking about how shorter demos aren’t really something bands do anymore, so it would be cool to do something a little bit different.” says vocalist Steven Reid.

“As people will hear with the tracks, we’re kind of moving to a slightly different sound in future, so this two-track works well as a ‘transition’, a release to ease into a different direction and style.”

Listen to both tracks below: