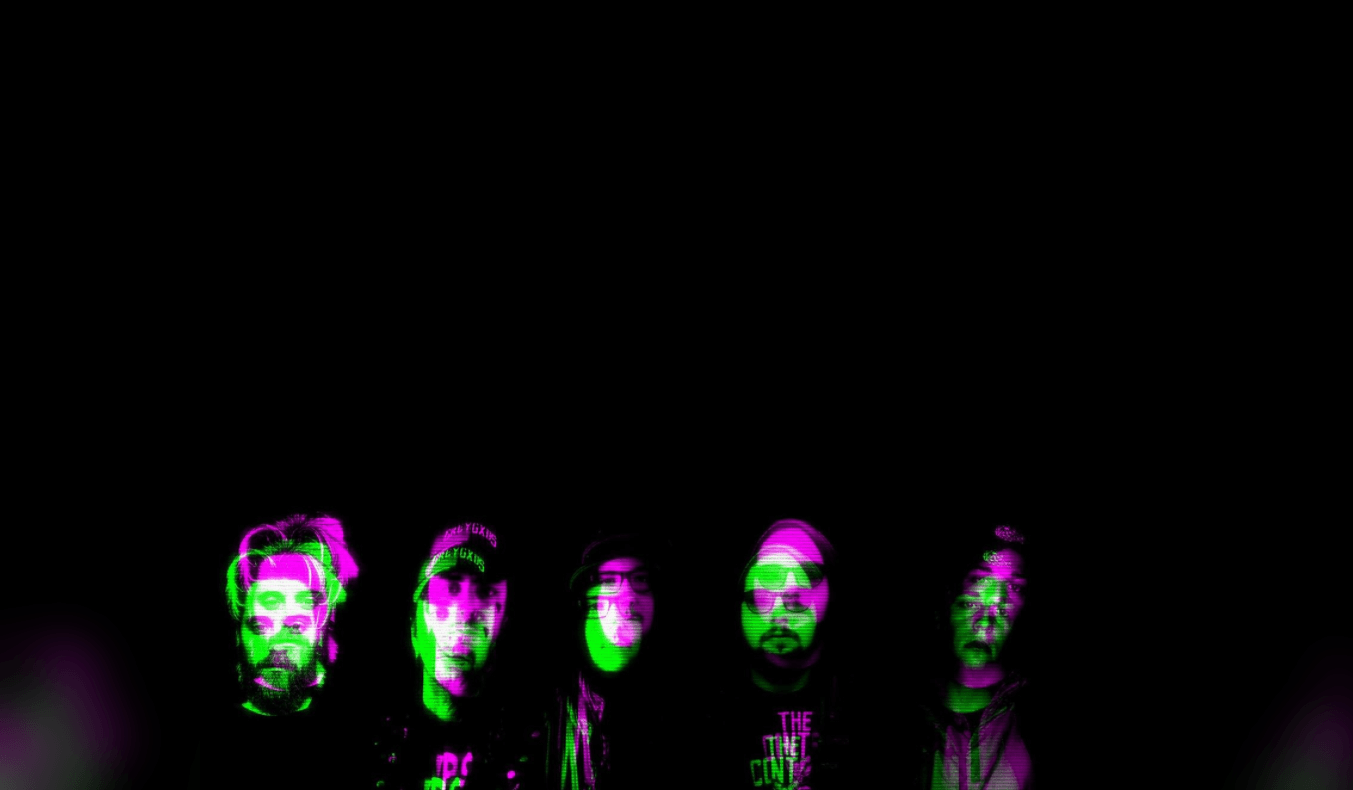 We’re excited to debut Karma Kids‘ brand new single, ‘Sin City’, their first with the addition of new guitarist, Topher Kirnec. The band, who’ve already released a double album and EP this year, clearly have an insatiable hunger for creating new music and this new track is showcasing yet another side of this Indianapolis five-piece.

For the first time ever, here’s ‘Sin City’ by Karma Kids:

If you missed our Introducing feature with the band, go read it now >>>