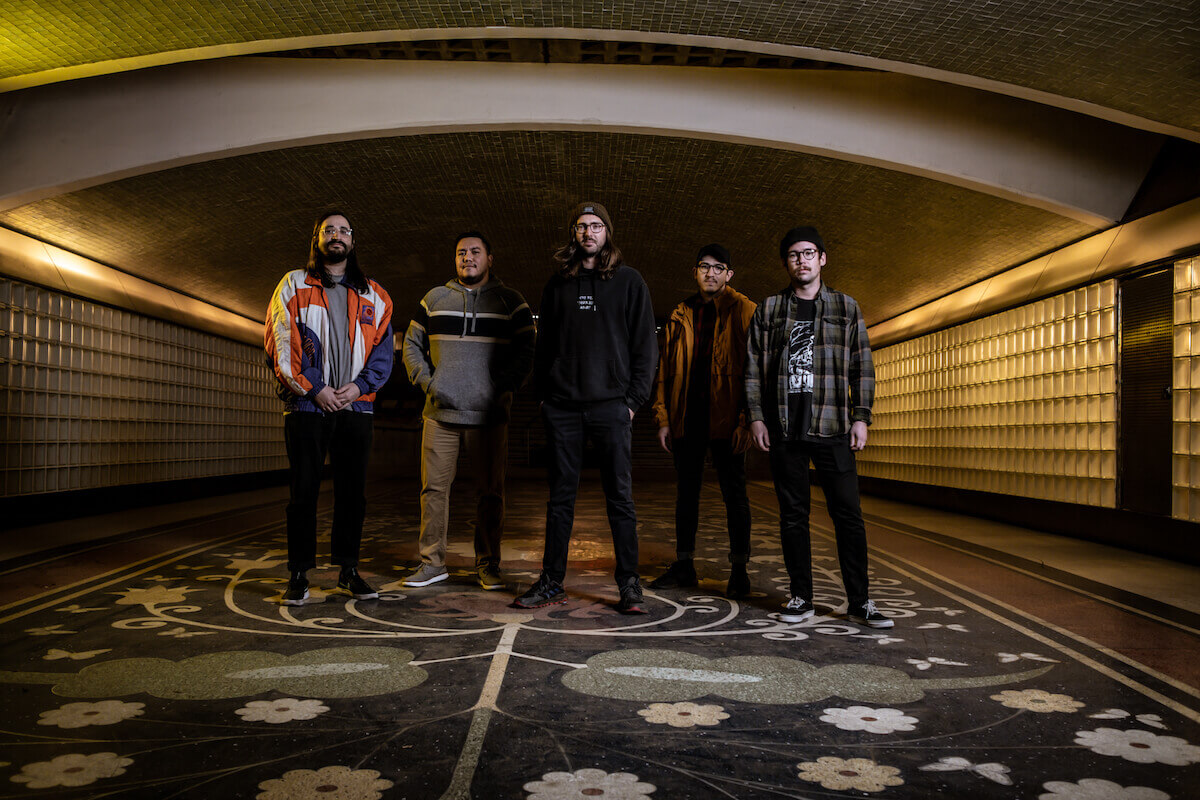 We’re extremely excited to debut the brand-new video for Foreign Bodies‘ latest track ‘Seance Dream’. After picking them out as a band to watch this year, they almost immediately proved us right by releasing a beautiful, big atmospheric song. Reminiscent of Circa Survive, they weave an emotional melody that creates enough room for vocalist Brendan Sheargold to show his dexterity.

“Seance Dream is seen through the eyes of a mind manipulated into malice by its own illness. The song touches on the failure to accept responsibility and refusing to believe the outcome,” says Sheargold about the song.

Out on all streaming services on February 5th, this is an exclusive first look at new material before their live stream on the 29th of January. Free to watch, the Arizona five-piece will play over on The Nile’s YouTube channel, which you can tune into on January 29th at 7pm MST (that’s 2am on January 30th if you’re in the UK). More details are available via this Facebook page.

For the first time ever, here’s ‘Seance Dream’ by Foreign Bodies:

If you missed our Introducing feature with the band, go read it now >>>