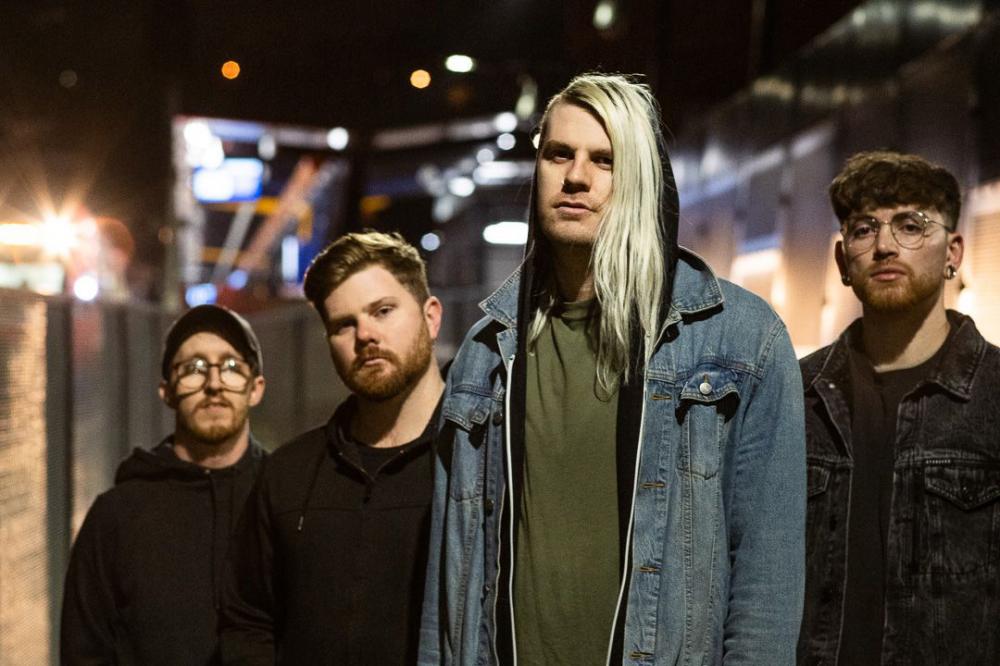 Likened to Blessthefall and Like Moths To Flames, Adelaide’s Emecia are a post-hardcore force to be reckoned with. Having just released their epic new single, ‘Afterlives’, the band channel every single thing that was great about the genre when it was at its peak in the 2000s.

According to vocalist Scott Midlin, this new single is about “…being given an opportunity by someone and persevering no matter how many times you feel defeated. It’s about keeping positive vibes, as well as looking after your mental health.”

Check out the song below: