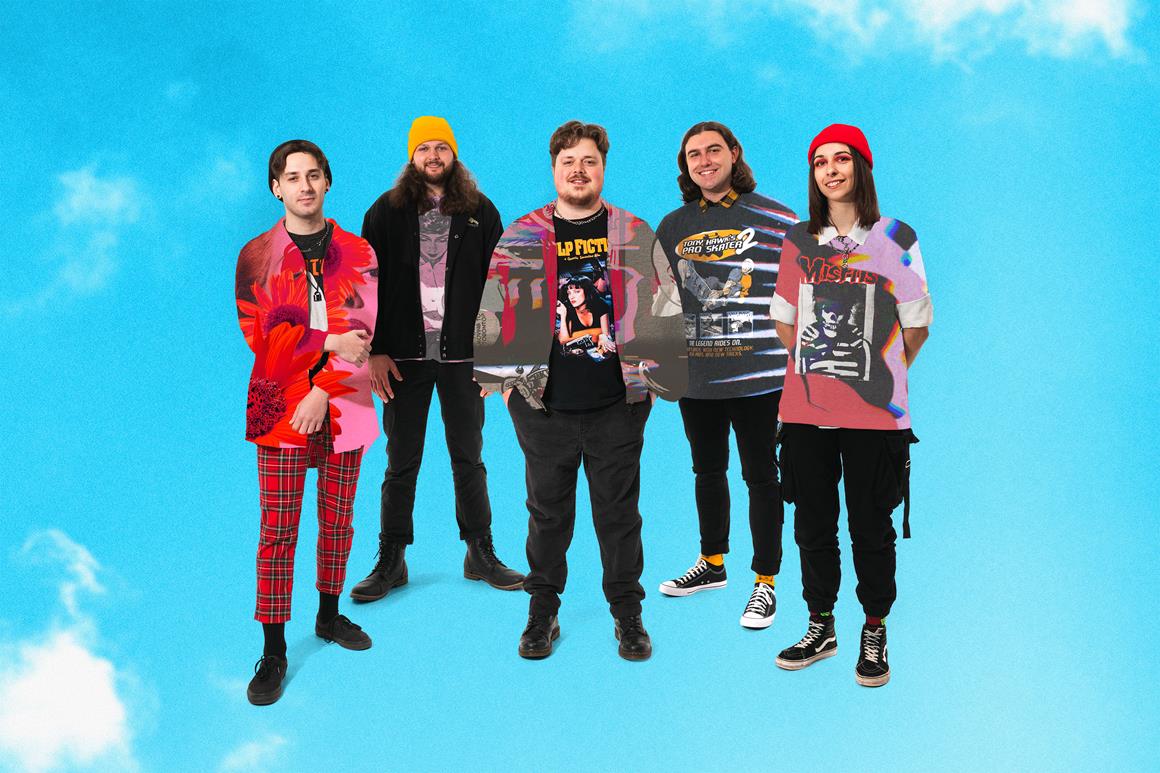 “‘Shortsighted’ is, in essence, a song about self-acceptance. It’s about confronting and admitting your own flaws, while at the same time accepting yourself for who you are and abandoning the expectations imposed onto you by others,” explains guitarist and songwriter Heath Joukhadar.  “That all being said, the song doesn’t take itself seriously, which is not only reflected by the message of the lyrics but also the numerous pop culture and meme references included throughout the track.

“We took a lot of inspiration from BoJack Horseman when we were writing ‘Shortsighted’, as he was a character we could all empathise with,” continues Heath. “BoJack personifies the feeling of never being good enough and we tried channelling that energy into the song. Sometimes you feel like a piece of shit and that’s alright.”