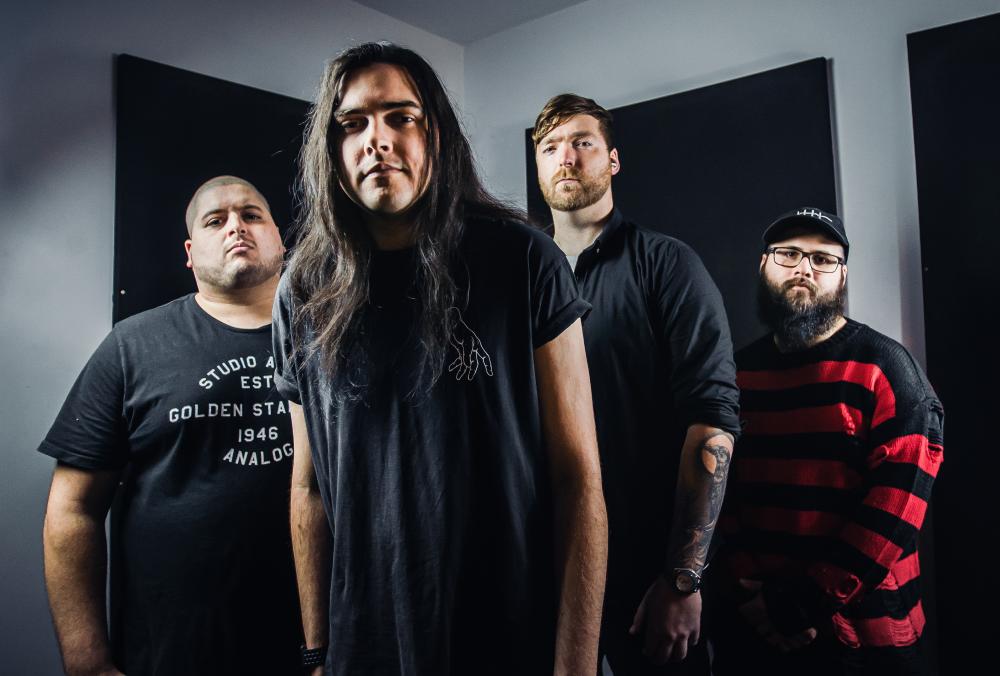 How can you go wrong if you stick to producing heavy music with meaning? That’s been Patient Sixty-Seven’s mantra from the start and it’s proven by the polished metalcore of their latest single ‘Damage Plan’.

Vocalist Tom Kiely said that “Damage Plan is a song written about being at your lowest point. Feeling broken and hurt by the world around you, by those closest to you – and fighting back against the current. The song is an anthem as much as it is a cry for help.

We aimed to bottle the desperation felt by those who feel they can’t survive without pain, and channel it into aggression. The ultimate message in the song is about saying, enough is enough, I can’t take any more of the pain, abuse and heartache – I’m done. Whatever that looks like.