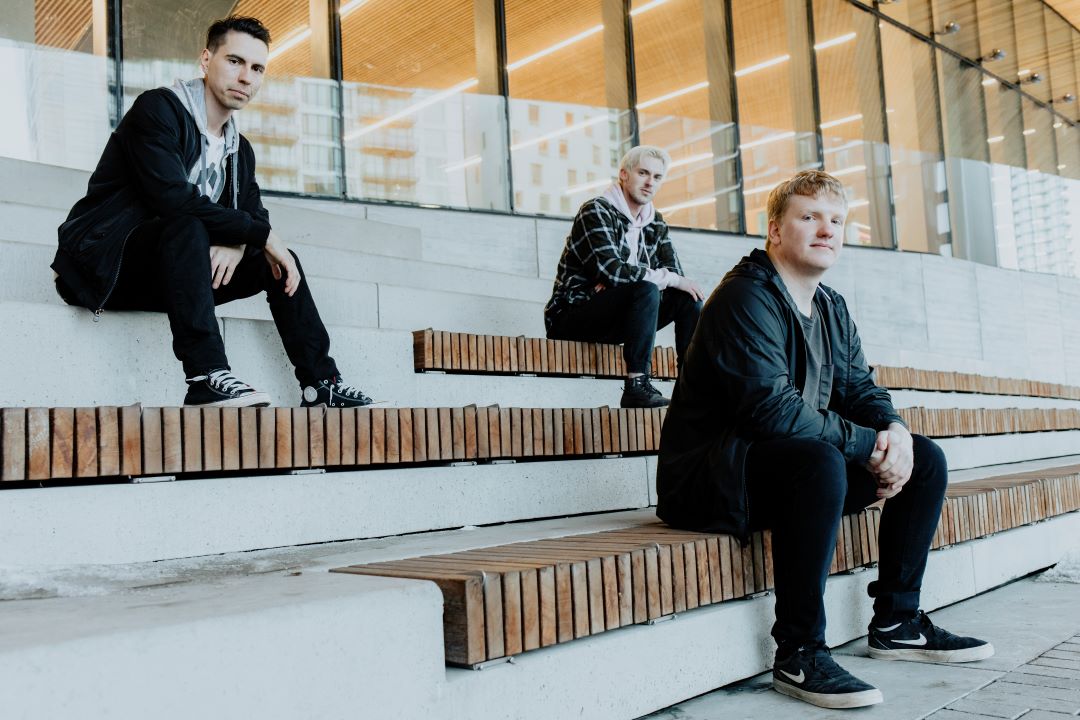 Only The Strong unveil new single ‘Picking Up the Pieces’

Only The Strong / Pop Punk

Anytime we can throw a band into the soaring Mayday Parade-esque pool, we’re beaming. With this new track, ‘Picking Up the Pieces’, Only The Strong solidify their place in that space between bouncy pop punk and 2000s angsty easycore.

Vocalist Mason Brooks says, “Picking Up The Pieces is about recovering from a toxic situation. I reached a point in my life where I realized that the people I cared deeply about did not feel the same way towards me and I had two choices. I could try and fight back against the people that were causing me pain knowing full well that it wouldn’t affect them, or I could say what I want to say, whether they listen or not, and walk away and take back the pieces of me that they stole.”

Watch the lyric video for ‘Picking Up the Pieces’ below:

Photo by Aron Diaz
Tags: Only The Strong / Pop Punk