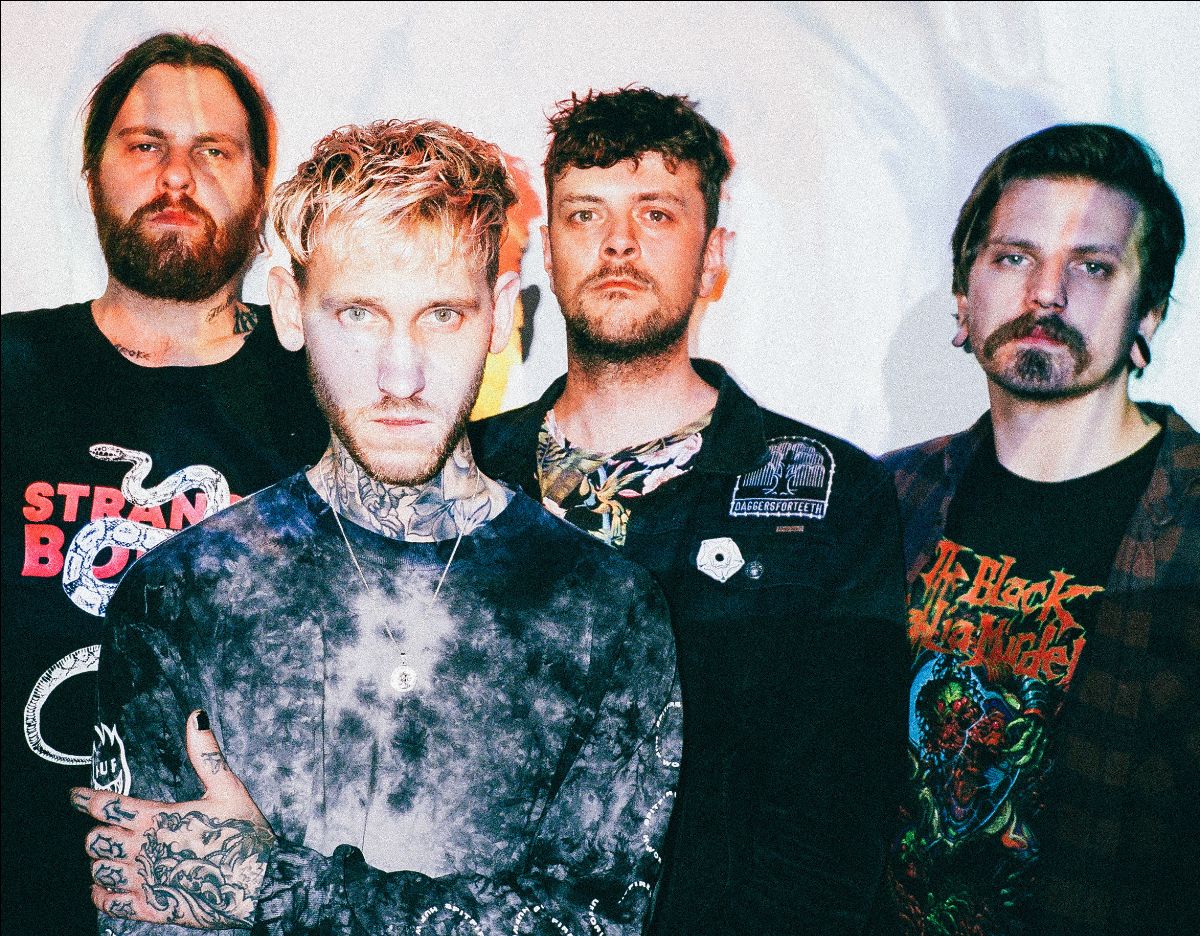 Hardcore punk band, NEWMEDS, are back with news of their debut EP, Nothing Is Heavier Than The Mind and its title track as a glimpse of what to expect.

Describing the single as an internal battle between the subconscious and the conscious mind, “It’s about being conditioned to feel and act a certain way and your true self fighting back against those feelings,” says frontman Nick Cobley. “The song was written this time last year when I was in the worst depressive state I’ve suffered for a while, and contains a lot of deeply hidden meanings and metaphors for things I was experiencing at the time.”

A meditation on finding the strength within yourself to realise that you are not defined by any single action, Cobley says it’s important “not to be too hard on yourself and find self-forgiveness. I used to beat myself up about everything, but recently I’ve realised no matter how bad you feel it doesn’t change anything. It’s about leaving negative thoughts behind and dragging forward the good stuff.”

Listen to Nothing Is Heavier Than The Mind by NEWMEDS below: