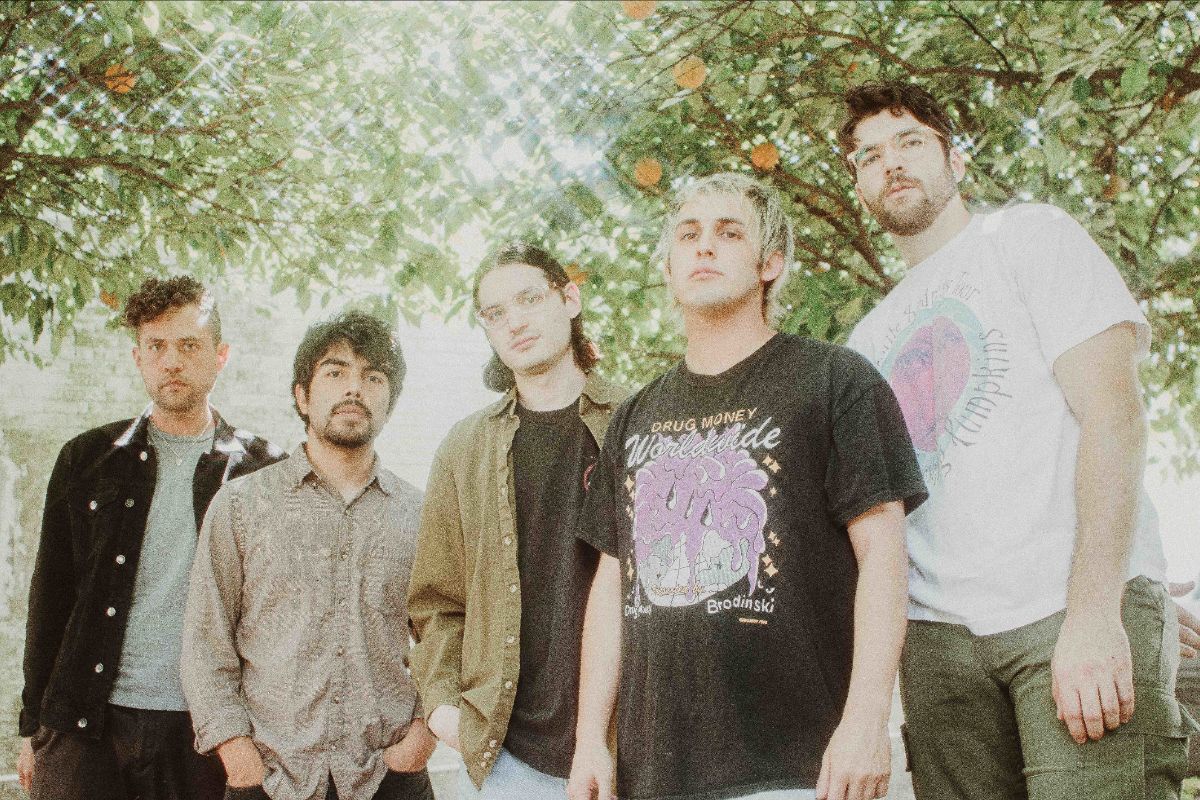 Having just signed to Holy Roar Records, Narrow Head have announced news of their upcoming album, 12th House Rock, alongside a new single and video. Audible by the fuzz and pummel of ‘Night Tryst’, the album is set to encapsulate a distillation of the greatest moments in 90’s alternative.

“I wanted to create a fairly dark world with my words. Kind of like the reality William Burroughs creates in Naked Lunch: a grimy world of drunks and druggies filled with endless nights of unknown substances, pleasures, and regrets. I put my life and experiences into that world and those are the words that came out,” says vocalist and guitarist, Jacob Duarte.