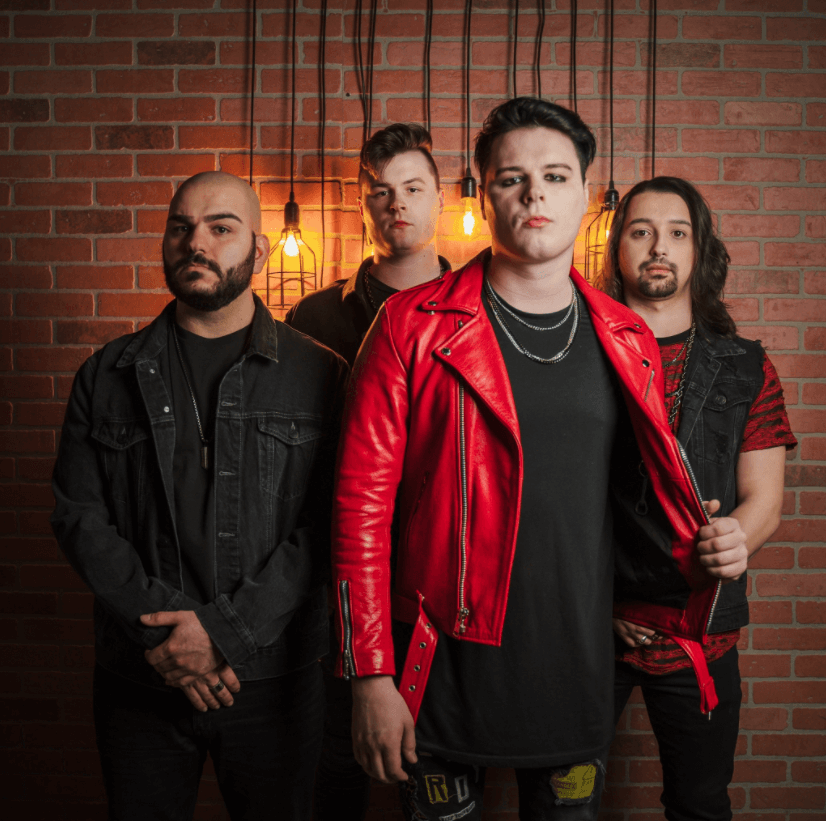 Monument Of A Memory

After two years of work, Monument Of A Memory today present us with their brand new single, ‘Seeking Somewhere’, taken from their upcoming album.

Vocalist/drummer Dylan Newhouse says, ““Seeking Somewhere” started as a basic synth idea that we had in our demo folder. We never thought the song was even going to be used until we brought it to Ricky. He saw a vision for the song even with such a small idea, and he wanted us all to work together to bring it to life. From there, the song just grew into this rock anthem that we never would’ve thought could have come from that small demo we had. We just started building these riffs on top of the ambiance, and when it came time to do vocals, we just knew this song had potential. Looking back on it, we are super lucky that we didn’t overlook this track in the early stages of the writing process.”

Watch the video for ‘Seeking Somewhere’ below:

Tags: Monument Of A Memory