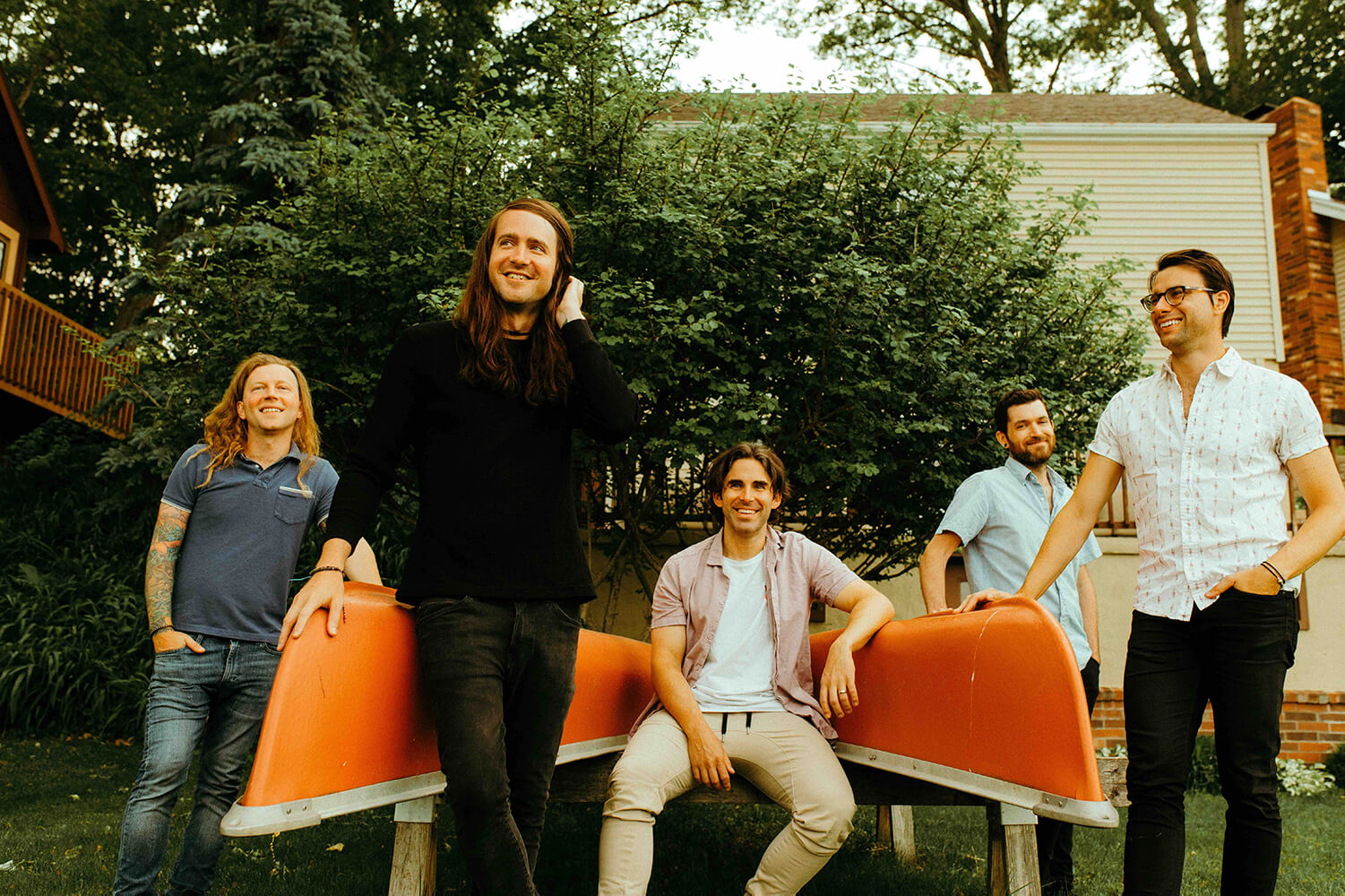 Impossible not to love Mayday Parade, the band have just released another track to remind us of why that is. ‘Kids Of Summer’ captures nostalgia in the best way to the soundtrack of bouncy pop punk melodies. A sure contender for anthem of the summer, turn it up and blast this one loud.

“’Kids Of Summer’ is about one of the greatest moments in our band’s career which was touring numerous times on the Vans Warped Tour,” drummer Jake Bundrick shares about the new song. “Not only has that summer tour helped our band find an identity over the years, but it’s also helped us find our own selves in ways. We also know fans of ours and of the tour itself feel the same way, so we wanted to capture all of that in a summer anthem.”

Watch ‘Kids Of Summer’ below: