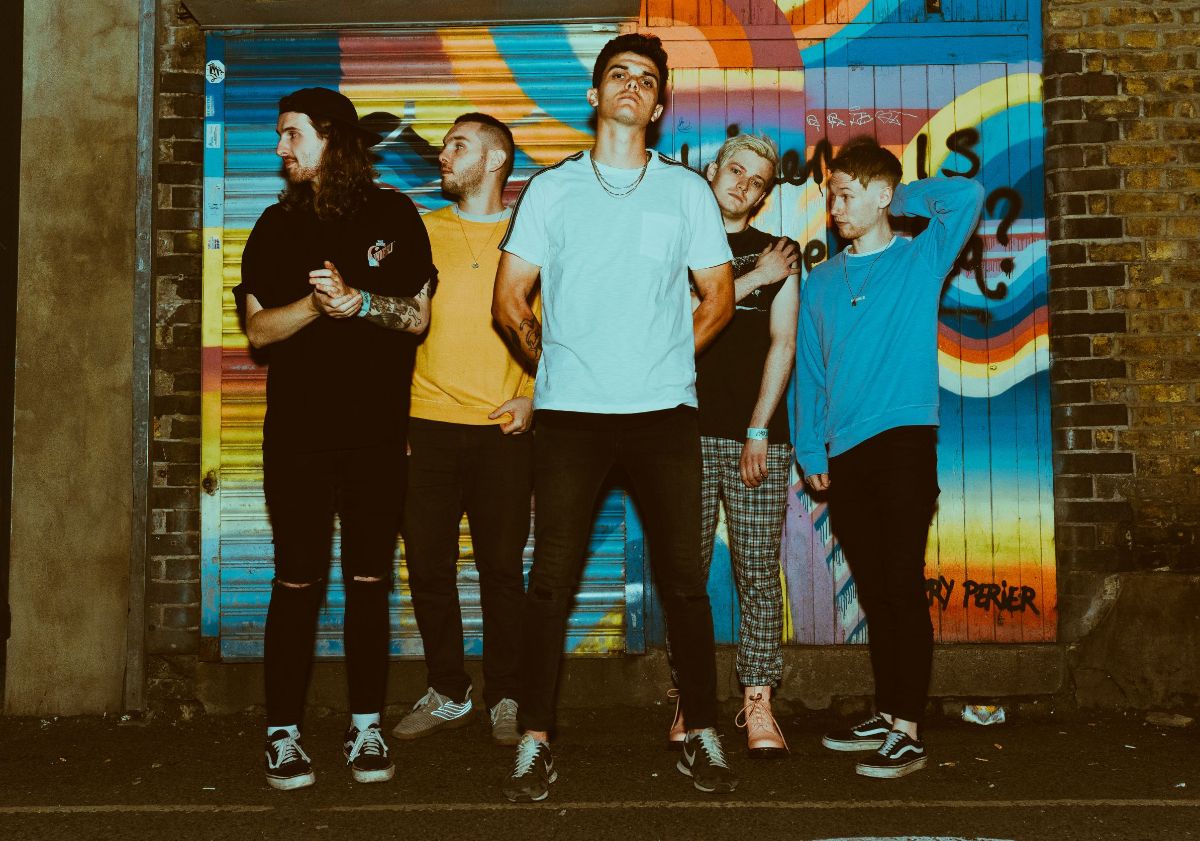 It wasn’t too long ago that Maggie Cassidy released their debut EP, Life Is Beautiful; the band are now back with a new single, just in time for spooky season. ‘D.E.A.D’, despite the glum title, is a pretty happy sounding song in terms of instrumentation. The fun melody and peppy chant near the end make it the perfect anthem this Halloween.

“Given the last six months EVERYONE is more familiar with that feeling than ever,” says guitarist Jan-Erik Barnegren.

“There’s genuine feeling at the heart of the song, but there’s also an element of us poking fun at those emo tropes that really glamourise the macabre (which also comes across in the music video),” adds vocalist Jamie Coupe. “As an emo band we love that about the genre, but sometimes you have to poke your head up from out under it all and not take yourselves too seriously.”

Watch the video for ‘D.E.A.D by Maggie Cassidy: